About: DeeJayOne | Music and entertainment blog from James Hargreaves 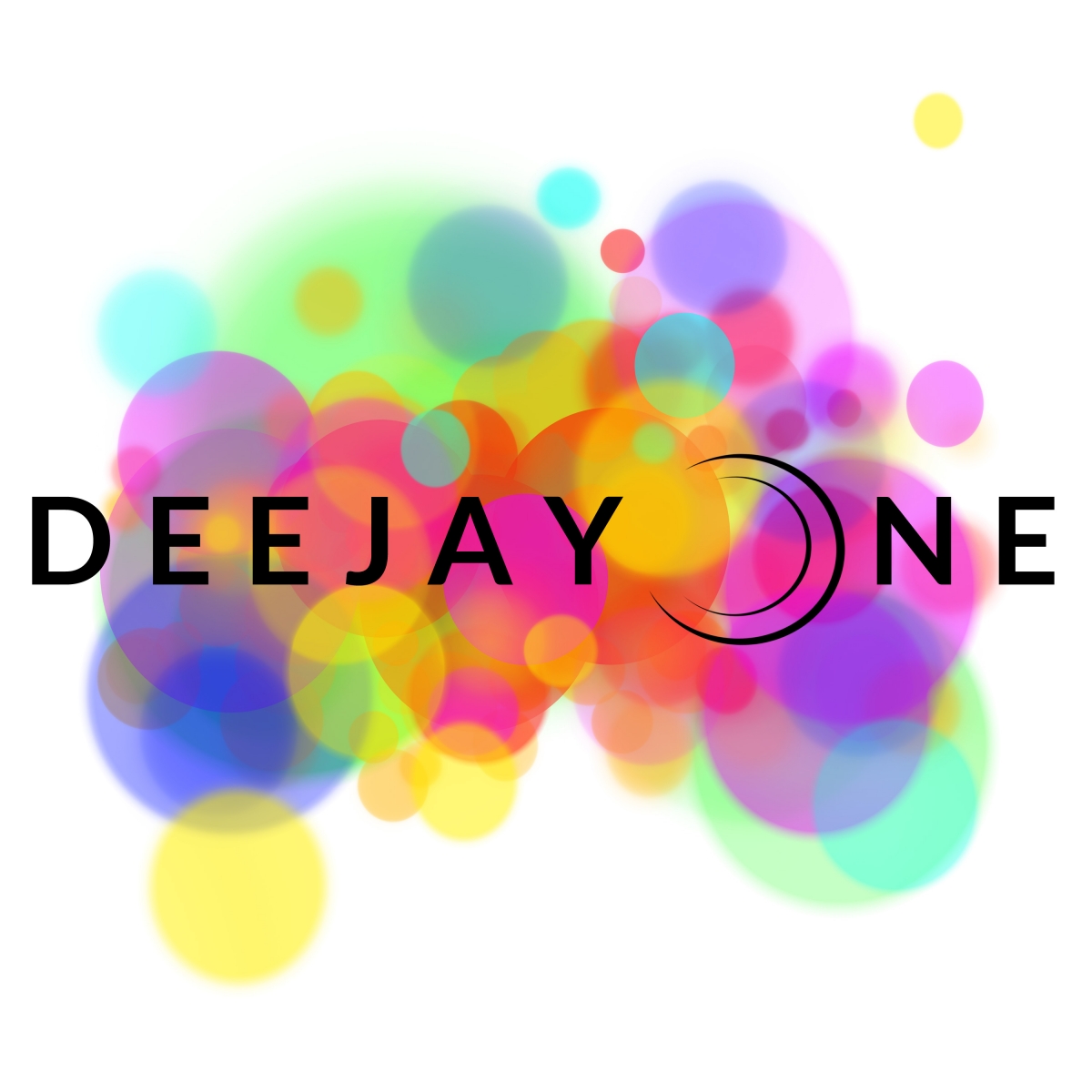 DeeJayOne is an entertainment blog comprised of the likely incomprehensible brain farts of James Hargreaves. Its mainly music, mostly based around the brilliant Sheffield scene, but also features random other stuff too. Mostly fun entertainment stuff, often nonsense.

An ex-DJ, keen music fan, gig-goer, geek, film buff and professional marketing turd, James is an opinionated shit who feels the need to get into your face with his musings on whatever pops into his mind. Wanna know what some irrelevant nobody thinks about stuff? You’re in the right place!

Coming soon will be podcasts and videos based on the content of the blog. Basically, I’m aiming for a new version of Nathan Barley’s fictional Trashbat.co.ck, because he wasn’t an irritating bastard much, right? Auditions are being held for who will be my Pingu-like assistant (didn’t do much for Ben Whishaw’s career, eh? Whatever happened to him…). Did you ever get the the end of a paragraph and regret referencing obscure comedy shows from more than ten years ago? Oh, well…

Just as opinionated and wanna join in? You are welcome to send guest contributions to the blog and get involved. Even if you wanna just rant at something already posted here. In fact, for fairness you are encouraged to debate and discuss everything posted (and anyone mentioned has the absolute right to reply), whether through comments on pieces or submitting longer articles. Get in touch!

Are you an artist or in a band and want to send me stuff to write about? Do it! I can’t promise I will be one of those sycophantic twats that lace music blogs with shovels full of obvious sickly praise that helps no-one but I do promise to be fair and constructive with any criticism, if any is indeed warranted. I do reserve the right to scatter around a load of ironic swearing and buzz words to seem cool and down with the kids though. That’s how I motherfucking roll (see, I hit both criteria there!).

DeeJayOne also offers a number of services such as design, copywriting, editing and more. Check out the Portfolio and Services pages (coming soon).

Tweet
Published in About
Tagged under
More in this category: The DeeJayOne Track Uploader: Terms and Conditions »
back to top