Rocksmith 2014: Can you learn to play guitar using console software? 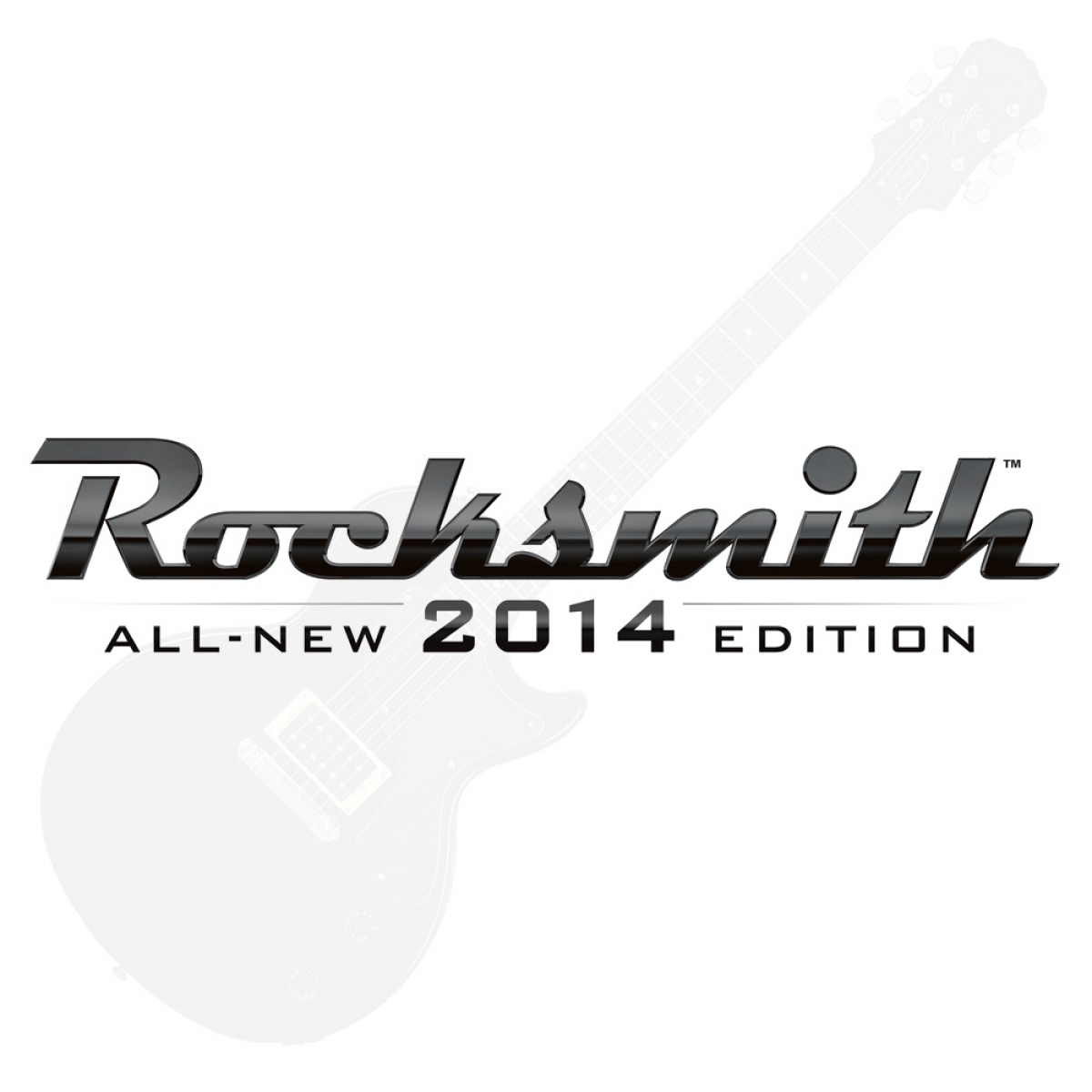 Can you really learn to play guitar in 60 days? That's the claim of teaching software Rocksmith 2014!

Remember rocking out on tiny fake plastic guitars to Guitar Hero and Rock Band on your home consoles? I bet you wish you could learn to play a real guitar using those methods?

You'd be forgiven at first sight for mistaking Rocksmith 2014 (PC, PS3, PS4, Xbox 360, Xbox One) with those tacky plastic games, but it really is so much more than that.

Borrowing the familiar bright colours and 'guitar highway' from the likes of Guitar Hero, that is where the similarities pretty much end.

See, Rocksmith 2014 uses real, actual bona-fide guitars rather than those tiny perepherals. In fact you can plug in any electric guitar (or bass!) with a standard jack output and pickup.

The 'game' (it isn't actually a game, per se, but a learning tool) can even be bought bundled with an Epiphone Les Paul Junior guitar for beginners to jump straight in. If you have your own guitar already that's cool, just pick up the software disc and the special 'Real Tone' cable (a jack to USB cable that plugs into your console or PC).

Always fancying learning guitar, but not having the impotus to actually, you know, give it a go, I thought I would pick up the aforementioned bundle directly from UbiSoft's online shop...

So yes, the whole concept excited me. A real, actual, guitar and some game console software to help me learn to play it? I'm in for that.

Whilst obivously not a big-money flashy guitar the bundled Les Paul Junior seems great for a beginner.

The software itself has a little bit of setting up. Basically, you tell the system how you want to play from options such as lead guitar, rhythm guitar or bass; or left or right handed.

You also get on-screen help on how to tune the guitar before being thrown into the game.

And so to learning... There are 50 songs on disc that you can play along to, Guitar Hero/Rock Band style - but that is just skimming the suface.

50 interactive guitar lessons are included on the disc, ranging from the comically basic for beginners (How to attach your strap, how to sit or stand with the guitar, etc) right through to learning chords and more.

To help learn your way around the guitar itself there are also a number of fun 'guitarcade' games. These fun (and addictive) little asides cleverly help you with getting used to which string is which, how to play scales, moving around from chord to chord and more.

So, do you think an absolute novice can learn to play guitar in 60 days (or so)? Time to find out... Check back for updates soon!

Tweet
Published in Games
Tagged under
More in this category: LIVE STREAM: DeeJayOne gaming on Twitch! »
back to top