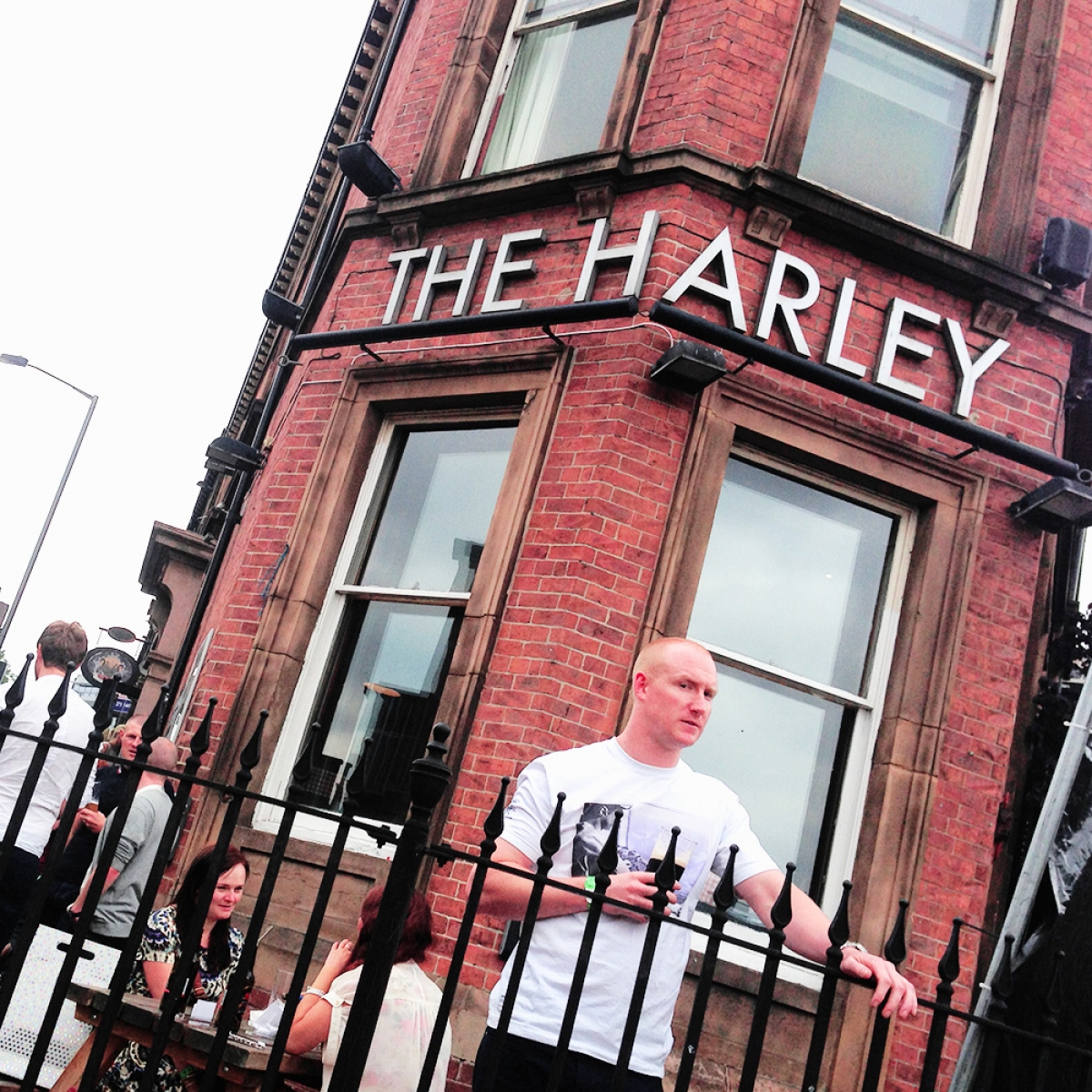 The music scene has lost one of its most popular venues with The Harley making a surprise announcement of its closure today.

Long seen as an important step for bands making their way up the industry ladder, as well as a cool venue for alternative club nights, the former hotel, bar and venue will be missed by scores of music lovers.

In a since-deleted statement posted to their Facebook page, The Harley said:

“It brings us great sadness that we have to shut The Harley with immediate effect.

“Mounting financial pressures, much like many other music venues across the country, means that the business was no longer viable.”

At the time of closure, there were a number of booked events still in the pipeline, which organisers are keen to help find alternative venues for:

“In relation to any future events, we will be working with local promoters to move them.

“Our events and music department, and key promoters, have begun working on a new city centre event space which will be announced very soon.”

Twisted Burger Company, which has been resident caterer in the venue since 2011, will be moving to another location, yet to be announced. Of course, their spin-off venture the Twisted Pizza Company is currently operating down the road at The Wick at Both Ends.

It is extremely sad news to hear about the loss of another important venue, one that hosted legendary gigs from bands such as ALT-J, The Fat White Family, The Struts, and more; but as The Harley say: “The memories will live on.” What great memories The Harley has given us over the years.