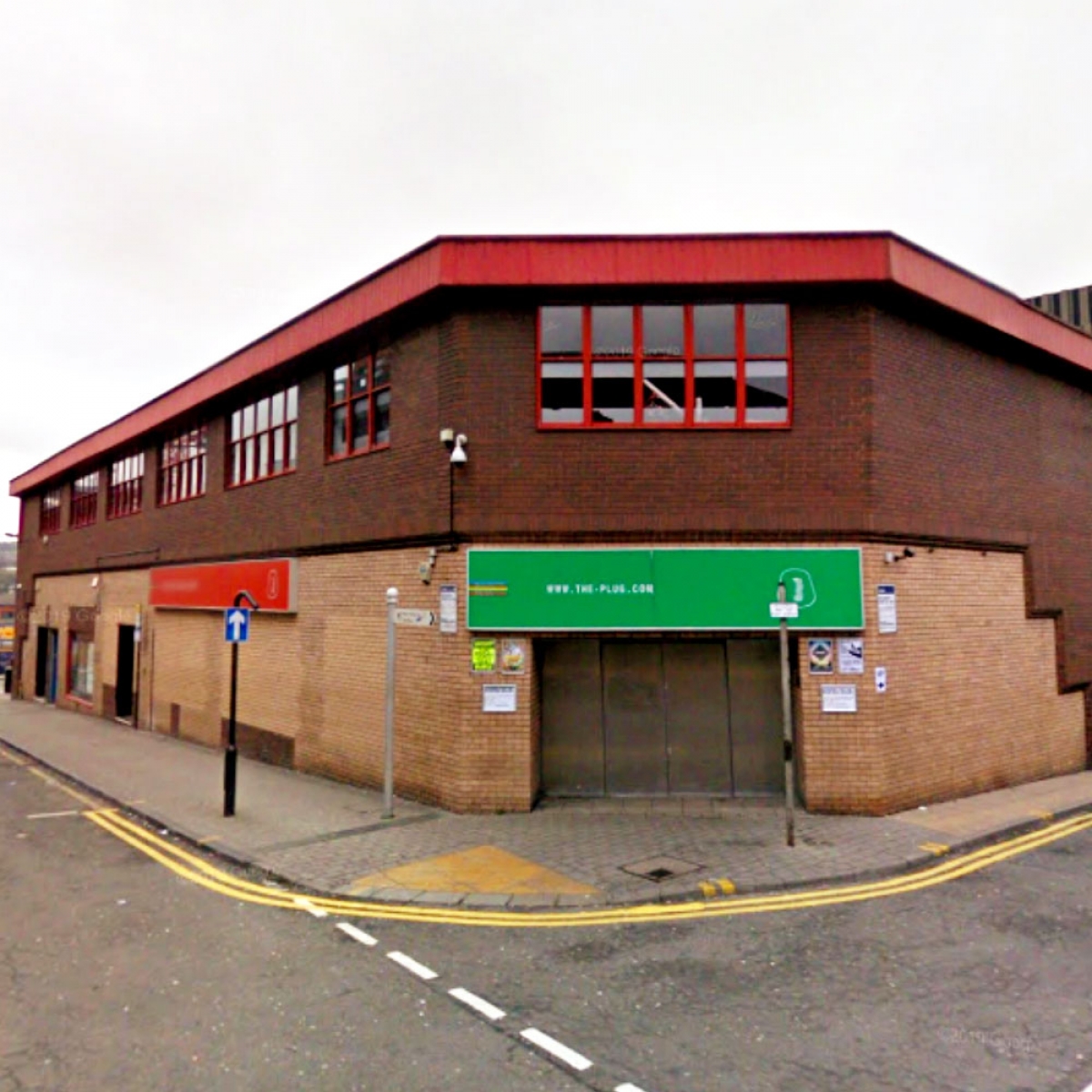 The Plug on Matilda Street, Sheffield

Popular Sheffield venue The Plug looks set to re-open after owners MJR Group admitted cashflow issues. We take a look at some of MJR's recent woes.

Speaking to Live UK, MJR founder and principle owner Richard Buck said monetary issues that caused the recent closure of The Plug nightclub and live music venue in Sheffield were due to the failure, in part, of movie-themed shows Fast & Furious Live, which owed “a considerable” amount to MJR.

Much speculation has befallen the Sheffield venue, with a notice that MJR Group had forfeited it’s lease appearing on the doors of the club recently. That itself followed rumours in 2018 that the venue was being sold to become a golf supplies shop.

In addition to the recent woes, online magazine RGM uncovered Companies House records showing the MJR subsidiary Alchemy Plug Ltd - operators of the Sheffield venue - were in danger of being struck-off and their annual accounts dated to the end of July 2018 remain overdue.

Following our own publication regarding The Plug’s forfeited lease, we were contacted off-the-record by several frustrated people also claiming to be owed various sums by MJR and it’s different subsidiaries, some for a significant amount of time.

One of those who contacted us wished to remain anonymous but said they were incensed by Michael Jones, another co-founder of MJR, who whilst the company owed money to creditors changed his own Facebook profile picture to that of Andy King, the now infamous Event Producer for FYRE Festival who was seemingly prepared to perform a sex act on a customs official to get supplies to the ill-fated event.

In a comment on that Facebook profile picture, Jones said: “let’s just say I’ll do whatever it takes to ensure a show goes ahead,” which irked our contact considering late payment issues coming from the company.

We can also reveal that some overseas companies associated with MJR have recently encountered similar troubles.

MJR Presents NZ Limited, which listed Richard Buck as a Director and operated shows in Australia and New Zealand appointed a liquidator in March of this year. S4 Productions PTY Ltd, who “merged with The MJR Group” in 2015 and also operate out of Australia, received a ‘Notification of Application to Wind Up Company’ in April.

Worries surrounding the future of MJR in the UK were compounded earlier this year with the closure, without notice, of The Assembly in Leaminton Spa, a venue the company had operated for some time.

Of course problems can hit companies, especially in such a challenging market. Richard Buck has now publicly acknowledged some of the issues and claims “outstanding monies [are] back to a normal level” after the breakdown of Fast & Furious Live.

“This, coupled with commitments to other investments, regrettably had a knock-on effect,” Buck told Live UK, “meaning it took longer than we would have liked to action payments.”

Buck continued, “We are committed to the industry, trade has remained strong throughout and we are looking confidently towards to the future.”

Indeed, despite the issues with the aforementioned Fast & Furious Live, MJR have acquired theatrical company Imagine This and entered into a partnership to promote the touring "Marvel’s Avengers S.T.A.T.I.O.N.” shows.

Plans are also afoot to open a new venue in Birmingham later this year, along with the programming of events at Switch in Southampton and The Warehouse on Leeds.

Regarding The Plug, Buck states that an agreement has been reached with the landlord and the venue will shortly re-open with previously announced shows to go ahead as normal.

Tweet
Published in Features
Tagged under
More in this category: « Sheffield nightclub and music venue The Plug ‘Forfeits Lease,’ closes for good?
back to top