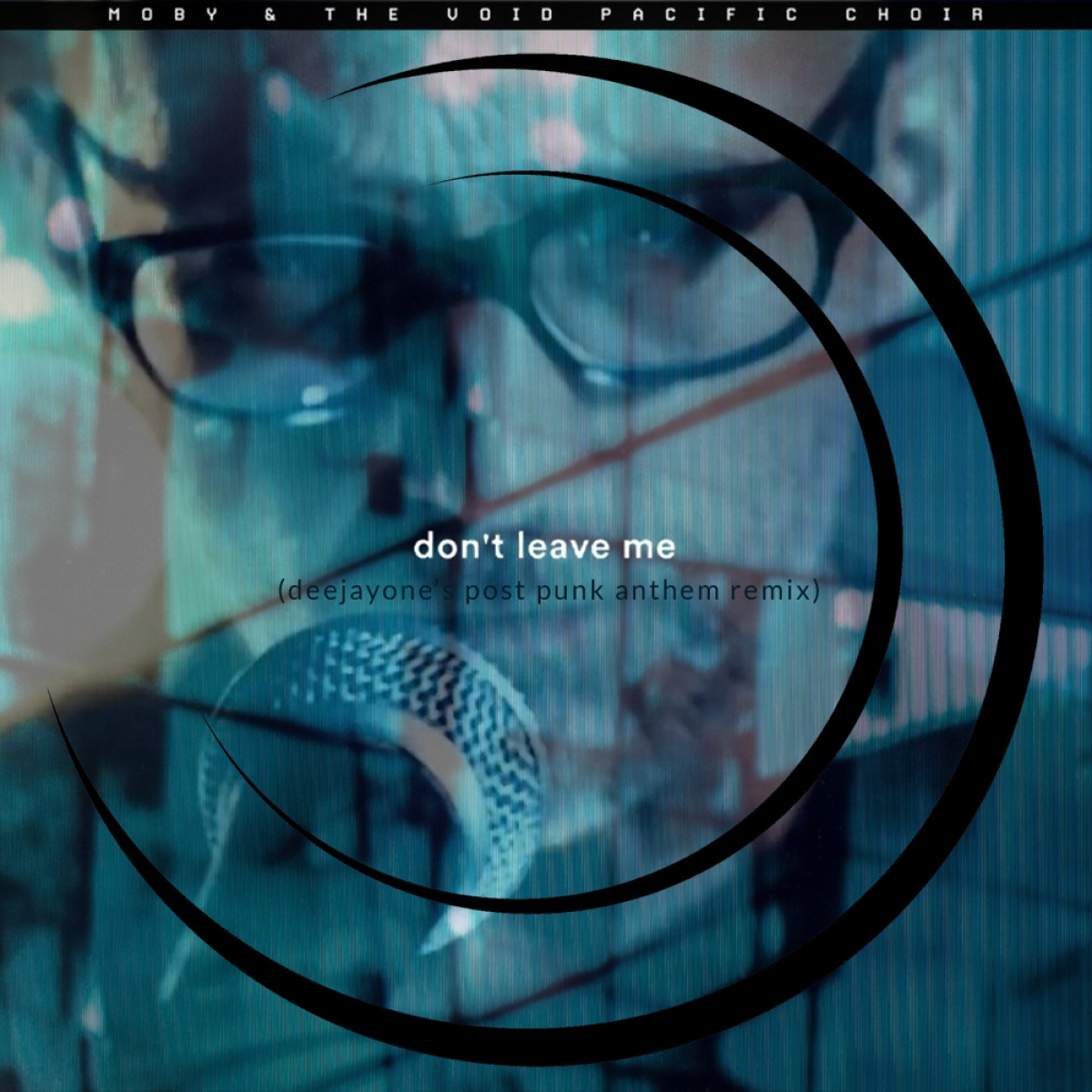 Moby's latest single gets a very different punk-style remix from DeeJayOne in honour of its Animal Rights meaning.

Ever had the opportunity to remix a track by the legendary Moby? A few people have recently been given the chance to submit remixes of his Moby & The Void Pacific Choir's new song 'Don't Leave Me'.

As the STEMS were downloading I was planning what I could maybe do with it. This is MOBY, dammit. The Techno-King! The guy who gave us an all-time classic in the Twin Peaks-sampled 'Go'. The man who filled the late-90s with his sample-heavy classic album 'Play'. Ill be damned if 'Why does my heart feel so bad' isn't one of my all-time favourite tracks!

So, it is a MUST to make some kind of banging, sweeping, multi-layered, electronic dance stomper, isn't it! Isn't it? Well... um... that is the direction I was going in my head whilst downloading the STEMS.

However, as soon as I fired up what I had to work with - and after taking a look at the single's video - I was compelled to go in another direction...

Unless you are a mega Moby fan then you've likely forgotten the 1996 album 'Animal Rights'. There was some typical trippy-esque stuff on there, but much to the chargrin of anyone buying it as a follow-up to the excellent 'Everything Is Wrong' it also featured some quite punky tracks too.

'Animal Rights' was a political statement about cruelty to animals as it was a mainstream album. Now, almost exactly 20 years later, the new-wave style 'Don't Leave Me' is following that trend.

The official video has a 'some viewers may find the following distressing' disclaimer, and whilst not totally 'NSFW' it does feature covert filming of animals held in captivity from the Mercy for Animals charity movement.

So, forgive me if a bouncy dance-floor tune no longer feels paletable for this track. No, it needs something much more... raw.

So, that's what I did. I mixed it up and stripped it back. The synth keys, gone. The electronic bass,gone. ALL overly electronic parts, gone. Instead I paid homage to those punk-like tracks on the aforementioned 'Animal Rights' and brought the guitar and drums completely forward, whilst keeping verse vocals dry and somewhat lost in the mix but making chorus-style vocals a bit more layered and loud; almost anthemic. A bit of mixing it all around and et voila!

My remix of 'Don't Leave Me' is a post-punk anthem. And I'm happy with that. It is different and it fits thematically with the spirit of the project.

Pretty much every other remix that has been made is trancey, dancey, EDM thumpers so if that's what you're looking for from a remix of a Moby song then go search those out. Apparently Moby himself will judge which of the submitted remixes will be officially sanctioned and get a commercial release on all the usual digital outlets.

Maybe I went in the wrong direction with the uncompromising guitar version? Have a listen above and judge for yourself. Fittingly, the usual publisher proceeds apparently go to Mercy for Animals.

Tweet
Published in Features
Tagged under
More in this category: « The reason I’m going to be brutally honest with music reviews, and why it actually doesn’t matter Five things the new Café Totem venue needs to do to improve on The Rocking Chair experience »
back to top