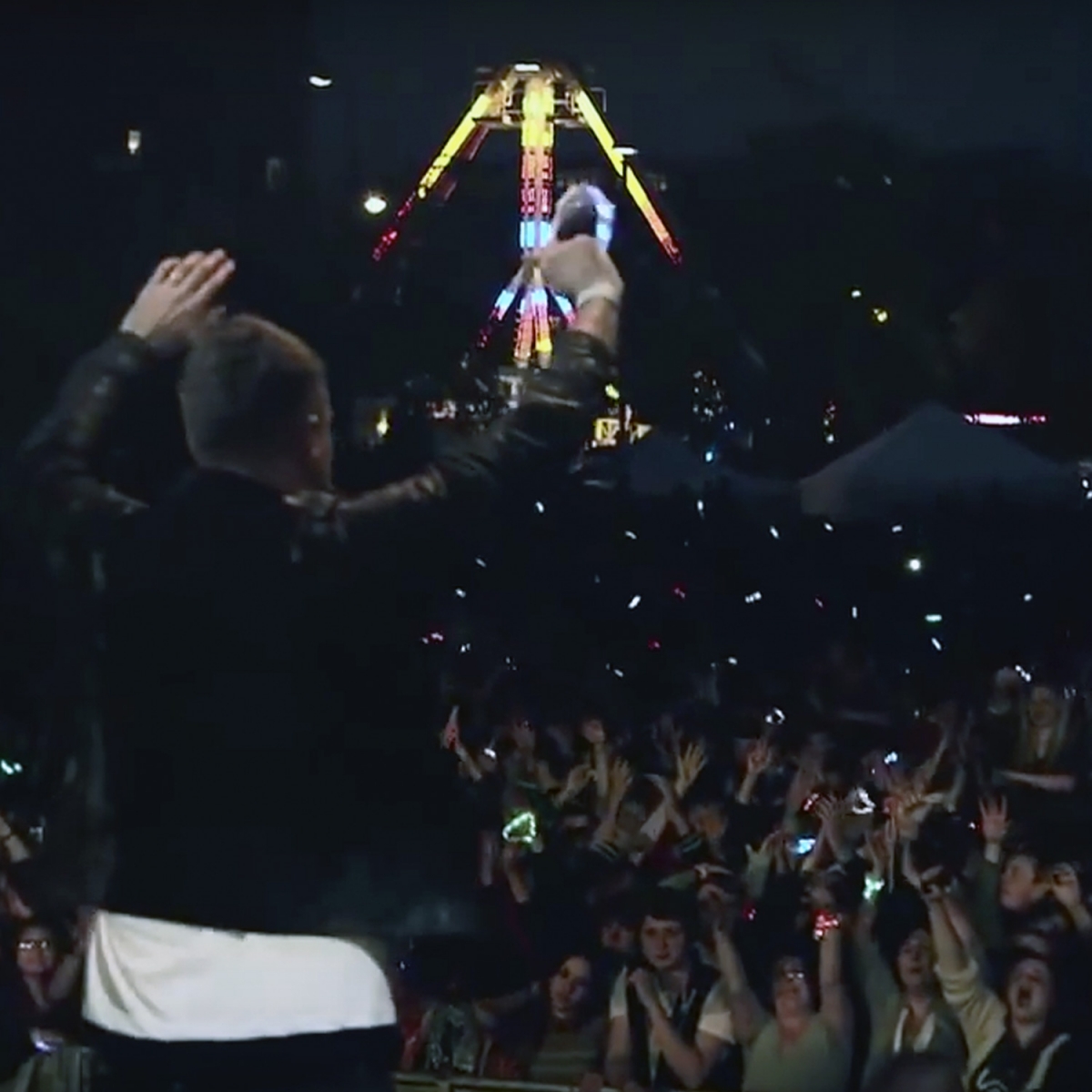 Updates from the latest meeting as Sheffield’s urban festival continues to consult on moving from Ponderosa Park and the city centre to Hillsborough Park.

A meeting has been held to consult residents and interested parties about moving Sheffield’s premier music festival Tramlines to a new suburban location three miles north of it's current home.

EXCLUSIVE: Tramlines Festival could be moving to Hillsborough Park next year: https://t.co/hi62S0eKNK#Sheffield pic.twitter.com/y6pXZ5sOhN

The Chair of the Tramlines board, Ralph Broadbent, and Alex Deadman from the festival attended a meeting of the Hillsborough Forum and Friends of Hillsborough Park groups to discuss the move.

Richard Eyre of Sheffield City Council also spoke at the meeting, stating that Tramlines had "outgrown itself" and needed to “spread it’s wings,” indicating support for the proposed move.

As well as the proposed move for the large main stage area, the fate of other festival locations appear to still be up in the air. Whilst the Council’s rep indicated the unofficial festival fringe will still have a place in the city centre, the Tramlines spokespeople confirmed that they “couldn’t commit” to other official areas, such as the Folk Forest in Endcliffe Park, citing potential licensing issues and a desire to "not go back to what we've done in previous years". It was implied the festival would be run 'all under one roof, in one park'.

Concerns were raised by residents who were worried about an estimated 40,000 revellers descending on the area, parking issues, potential noise problems and the scale and duration of closing the public park.

Whilst Broadbent confirmed they will look to use a “significant amount” of the park, the setup and breakdown of the event would be as short as possible to minimise distruption. During the event they promise to stick to curfews and monitor noise at all times. To help alleviate any parking issues, Deadman confirmed that Tramlines aims to encourage public transport use.

One big revelation of the evening was that the festival has recorded operational losses of over £300,000 in the last two years, with former festival director and shareholder Dave Healy in attendance raising questions over the sustainability of the event itself. Broadbent quickly countered that Tramlines had only made profit in one year out of the first nine it had been held and despite that he wasn’t concerned about the ongoing sustainability or solvency of the festival.

Broadbent also moved to reassure any local businesses who were worried about trade during the festival weekend, declaring that he would “eat his hat if local businesses didn’t make lots of money.”

No absolute decision has been made regarding the move yet, but it sounded as though Hillsborough Park was being seriously lined up as the new home of Tramlines for 2018 and possibly beyond. It was suggested that the move could determine the calibre of artists booked. A bigger space would mean more tickets which in turn would mean bigger artists could be booked.

However, it seems the previous rumours of Arctic Monkeys were again premature as the festival spokesmen confirmed they haven’t been talking to the Sheffield band. It was stressed by the organisers that they would need to attact high profile acts to attract a large enough crowd in the new location, though.

More meetings and consultations were promised as organisers state that they want to make a final decision on the location of Tramlines’ 2018 festival by Christmas.

Tweet
Published in Music
Tagged under
More in this category: « UPDATED: Tramlines Festival set to be moved to Hillsborough Park for 2018 (and Arctic Monkeys rumours...)
back to top