Bluehearts rock out with 'Rise and Fall' in session video 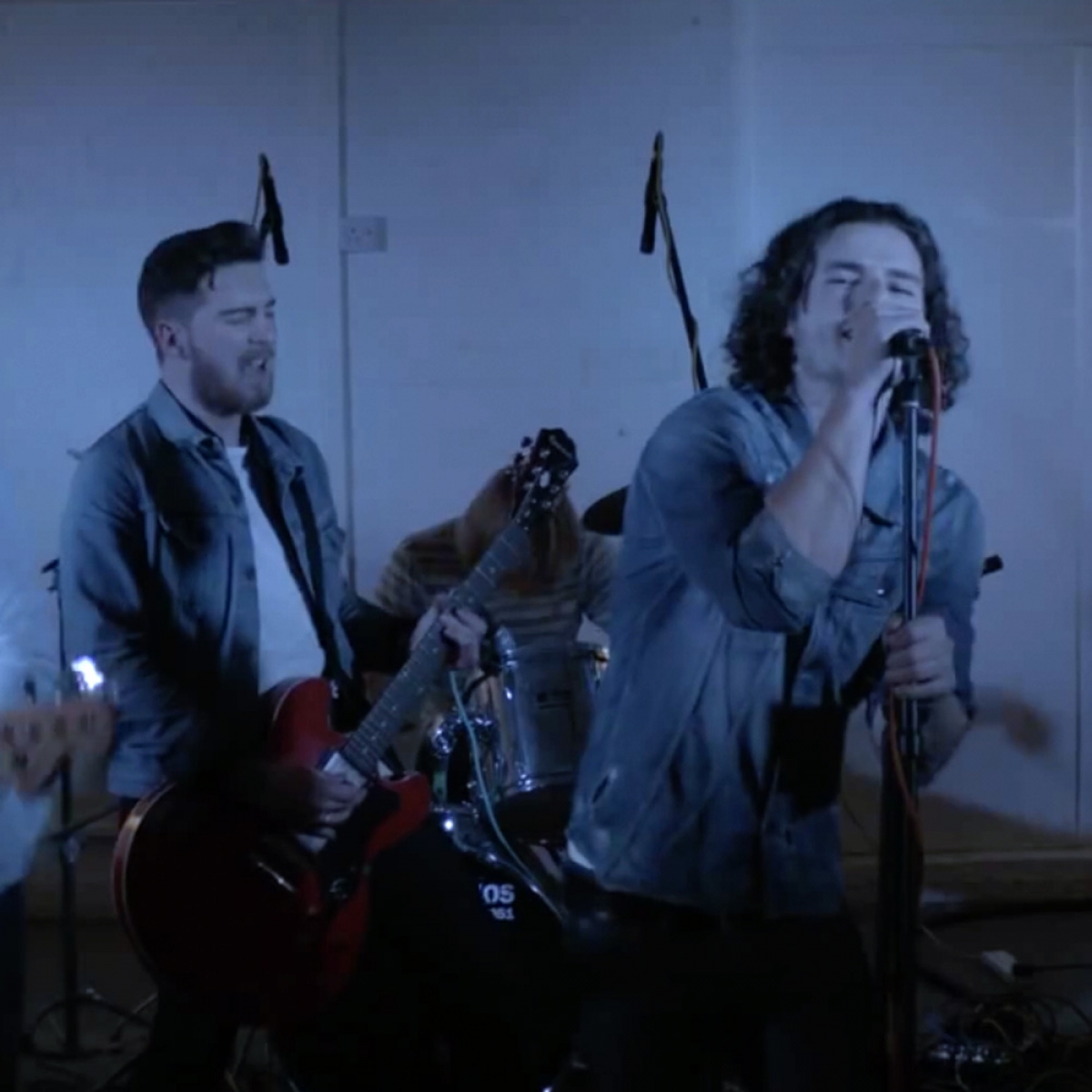 Playing for 'in session with Stop Drop Robot,' Bluehearts give an idea of their wild rock sound.

"A rock band that acknowledges its influences but aspires to be bigger than its genre" as their Facebook page proclaims, Bluehearts' 'Rise and Fall' is an accomplished track ladened with grungy riffs and a bluesy feeling vocal.

"If you think disdain for convention died years ago," say Bluehearts, "that hair is uncool. That a sleazy concoction of classic and modern rock, blues and grunge wont work. That amazing stage shows which occasionally, but often don't, involve pyrotechnics can only be seen in Germany.

Tweet
Published in Videos
Tagged under
More in this category: « In session with 'Indie's angrier younger brother': CROWS Still Conscious episode one: talking Sheffield's music scene »
back to top