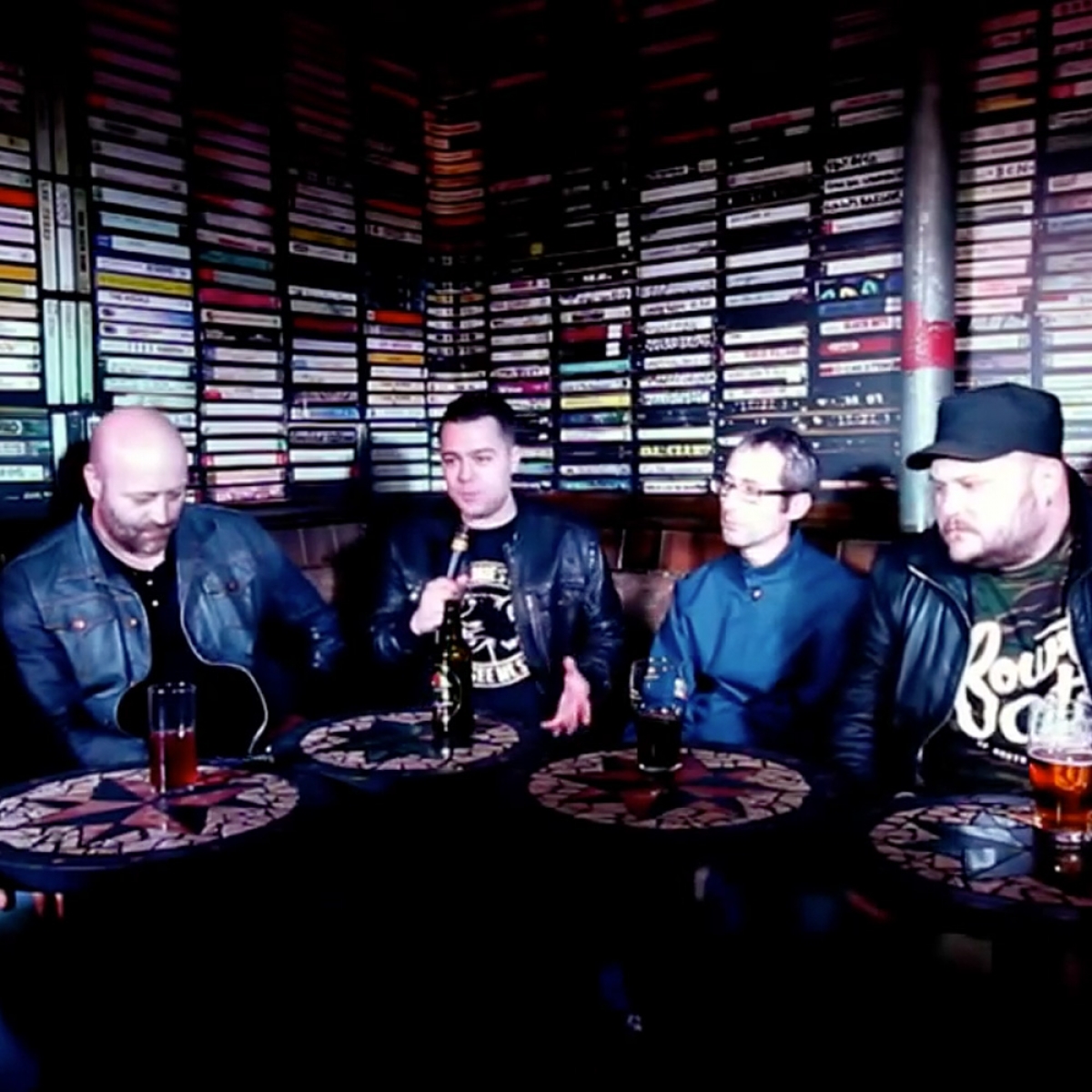 An occasional web series, Still Conscious started as a side project on the Stop Drop Robot YouTube page and will soon be brought to the small screen courtesy of Sheffield Live TV.

An interesting discussion format, this episode talks to key figures in the Sheffield music scene about what is currently happening in the city.

Episode one, part one discusses what is currently going down and where you might find live music, how creative the scene becomes in times of recession and debates whether or not there is an oversaturation problem with venues and bands.

The show also features snippets of music for you to broaden your Sheffield music horizons, this time including Maza and Polkadodge.

Part two of this first episode features strong debate about whether bands are being overplayed by the number of venues offering live music slots as well as discussing discovering creative hubs and nurturing young talent.

Music from The Retrospectives and Love Real is featured.

Still Conscious episodes can be found at the Stop Drop Robot YouTube channel.

Tweet
Published in Videos
Tagged under
More in this category: « Bluehearts rock out with 'Rise and Fall' in session video A look back at Monoking's 2014 Steel City Sessions set »
back to top