A look back at Monoking's 2014 Steel City Sessions set 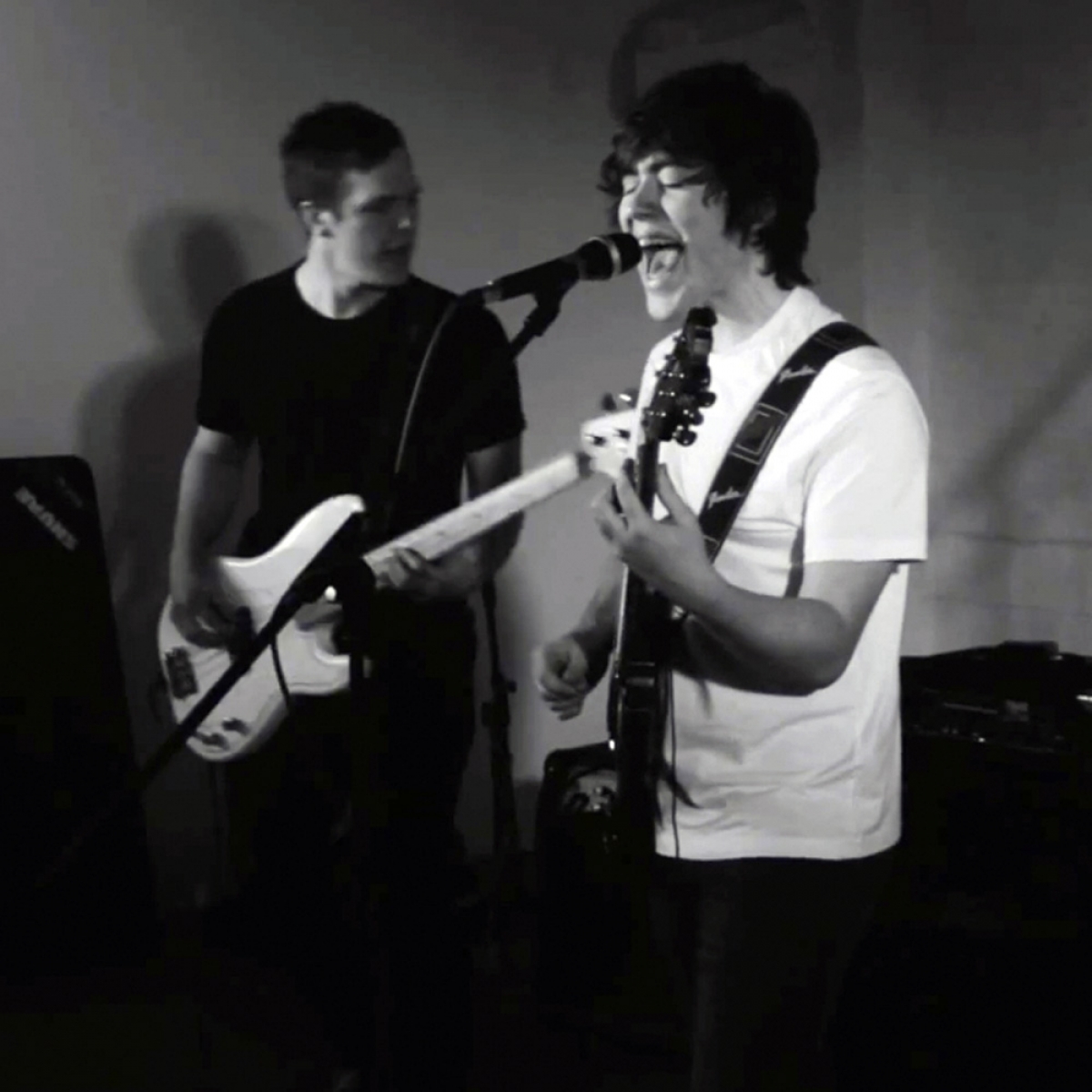 Sheffield band Monoking have had a few different guises and sounds to date. Here, we look at their 2014 set for Steel City Sessions.

With the amount of barriers that have been put in Monoking's way it is a surprise they have lasted this long.

Thankfully though, they are still together (in a somewhat different form after a mini-split the day before a big set at last year's Tramlines festival!).

Early iterations of the band saw them draw (quite valid) comparisons to Arctic Monkeys. They have mellowed out quite a bit and found there own sound nowadays, but back in early 2014 the indie boys were still a little raw.

Monoking performed a live set for Steel City Sessions last February, starting with Out of the frying pan.

The band describe themselves as 'dark, synthy dancable rock' nowadays, but the indie shone through back in 2014.

Here is their second Steel City Sessions song, Cornered by the plastics...

These days Monoking are turning out some of the most thoughtful, deliberate and enjoyable material in Sheffield, as displayed by 2015's release, Wondering.

With more releases on the way, keep a lookout for the improved Monoking at their Facebook and Soundcloud.