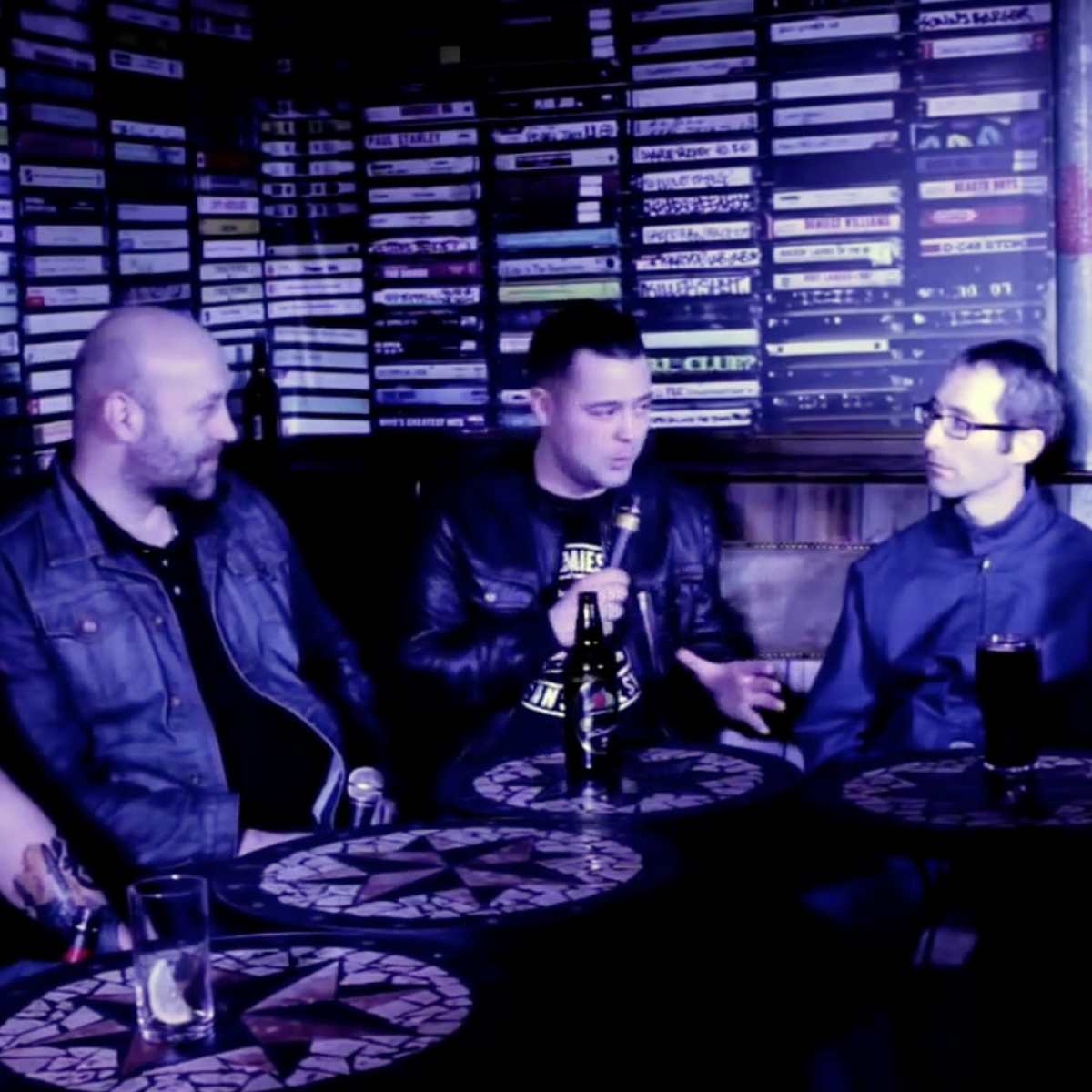 Introduced by Sheffield band Stop Drop Robot as a means to encouraging bands and influencial figures in the local music scene, online web series Still Conscious is back for its second episode.

Split into two parts, part one of the show focuses on how bands can promote themselves, particularly through the medium of video and the outlets to help do that.

Additionally, this part of the episode features new music for you to discover from the likes of Harley Likes Music.

The second clip from the show discusses the best means for bands and artists to utilise social media as a means of promotion, including Facebook, Twitter, Soundcloud, Reverbnation and Bandcamp.

Other points of discussion include cross-promoting your online channels and reaching a wider audience.

Music from Velcro Teddy Bears and The Heart Shakes features.

Still Conscious has recently been picked up for TV broadcast by local station Sheffield Live TV, so keep an eye out on the channel for even more from the panel show.