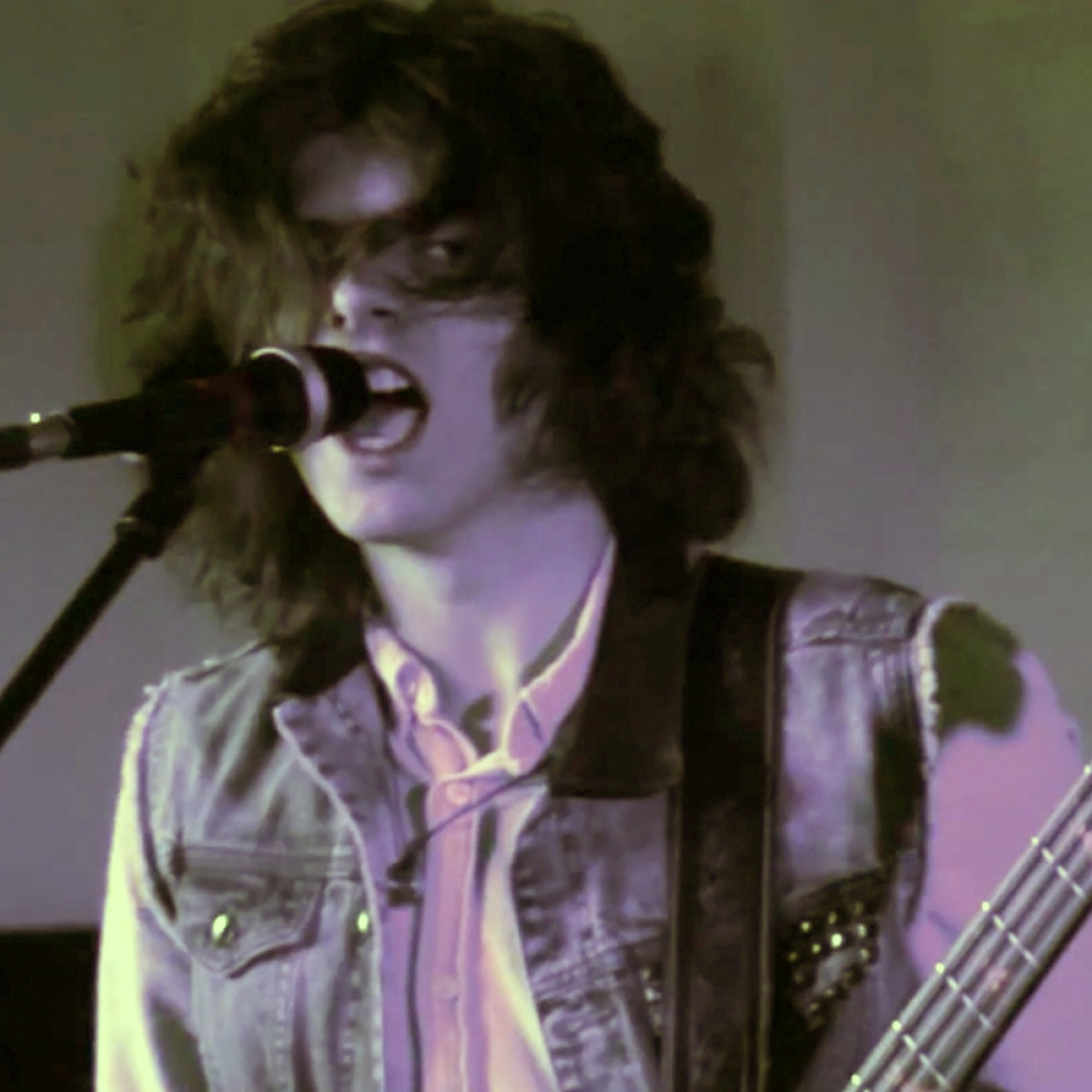 Young Sheffield Rock outfit The Verals have been causing quite a stir recently. Here's a trio of in-session videos of the lads performing Corners, Confusion to Mind and

If there was an award for the band who have grown most in the Sheffield music scene, The Verals would be up there for winning it.

Gigging in the city and drawing decent crowds over the last few years they have proven that their youth is no obsticle or gimmick.

In fact, The Verals' youth completely belies them. So much so that its about time we all stopped talking about their age. They are a fully mature and competent band in themselves, with music that impresses on every level.

The three-piece hit up Steel City Sessions in March 2014 and performed the following track Corners for the Stop Drop Robot YouTube channel.

Kane, Jack and Curt came together at school through a love of rock and roll. A bond that inspired them to pick up instruments and give the rock lifestyle a go for themselves.

Here, they perform their track Confusion to Mind:

With a packed 2015 ahead, including a UK tour alongside a number of cracking bands, The Verals are hopefully set to hit new heights.

Tweet
Published in Videos
Tagged under
More in this category: « Still Conscious episode two: how bands promote themselves Blue Light District perform an in-session video set »
back to top