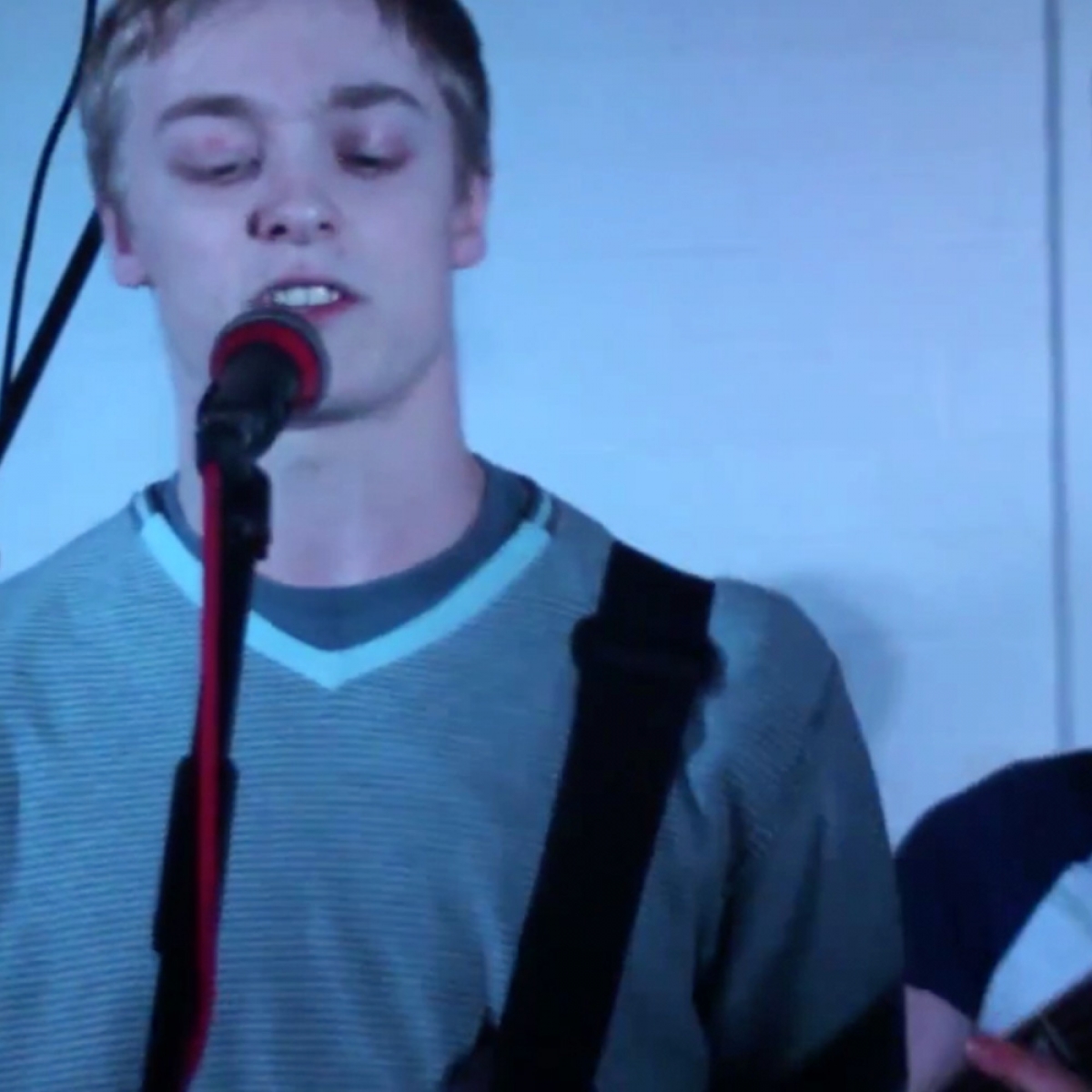 Ben Morley, Caleb Scribbins-Long, Charlie Peacock and Joel Bowtell make up one of Nottingham's most exciting exports of the moment.

In March 2014 the band took the short trip North to Sheffield to perform for Steel City Sessions.

Showing off the alt-rock sound that has built up a faithful following in their home city, Blue Light District opened the video set at Attic Studios with Frame of Mind.

Next up is the really serious song, Seriously. Seriously. No really, I'm being serious...

Rounding off the set is Blue Light District's Say.

Check out Blue Light District at their Facebook page and Soundcloud today.

Tweet
Published in Videos
Tagged under
More in this category: « The Verals perform Corners, Confusion to Mind, Forcefield for Steel City Sessions The Score hit the back the net with three-cover session set »
back to top