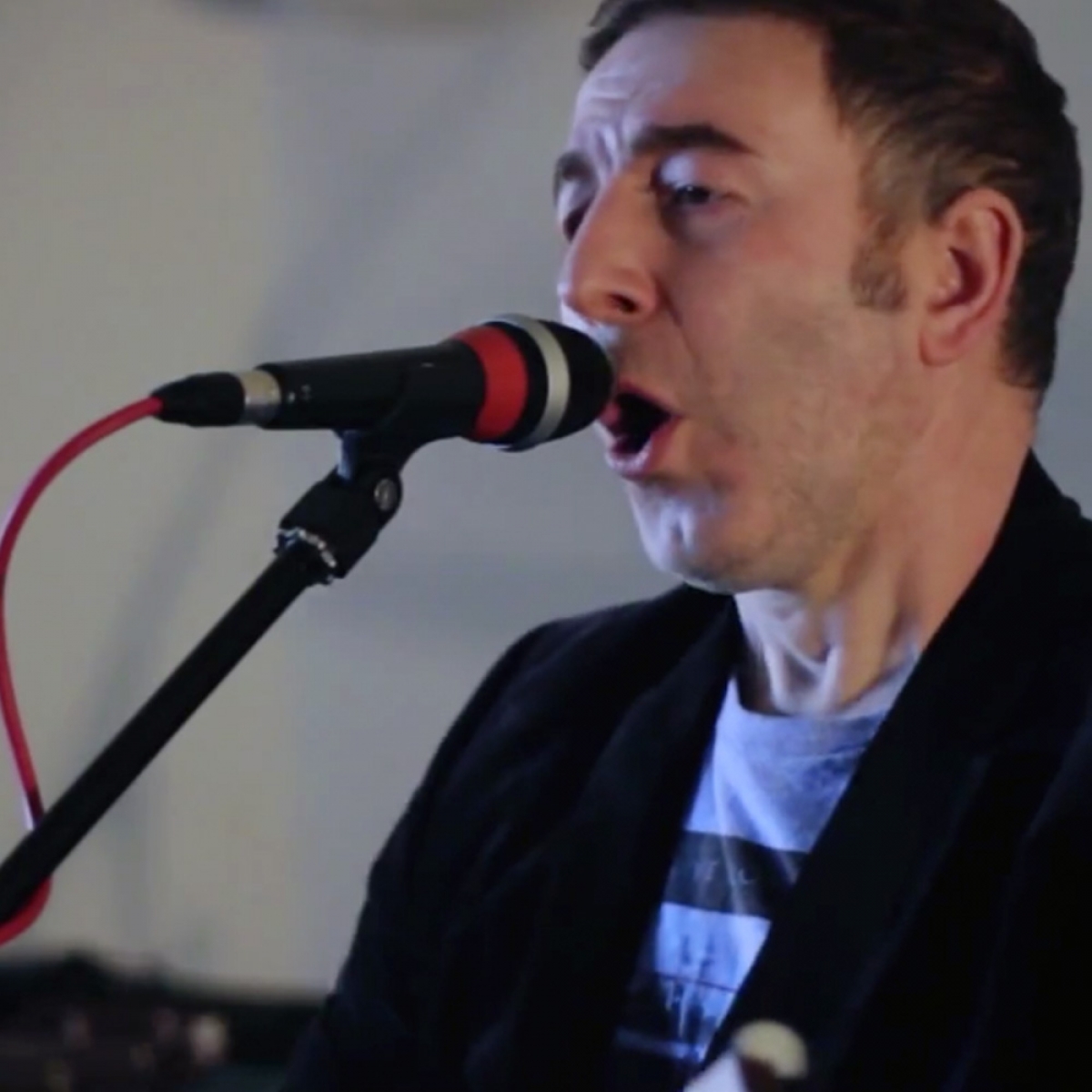 Let the sports-based puns flow as covers band The Score provide their interpretations of Stereophonics, Stone Roses and Swedish House Mafia in a hat-trick of session videos.

Covering a wide variety of indie, pop, rock and dance music isn't an easy task but one that The Score manage to slam-dunk all genres with aplomb.

Part consisting of part of Sheffield originals band Adelphi, The Score do the fun part of the job without the hassle of the initial writing, leaving some energy to put into the performance without conceding an own-goal.

First up is a cover of Stereophonics' Dakota:

The band - made up of Brendan Garretty (vocals/acoustic guitar), Ollie King (vocals/lead guitar), Keel Bentham (drums/percussion) and Charlie Bentham (bass) - followed up with a version of Stone Roses classic She bangs the drums.

Tweet
Published in Videos
Tagged under
More in this category: « Blue Light District perform an in-session video set Haworth returns for another session and this time he's brought along singer Evie. »
back to top