Haworth returns for another session and this time he's brought along singer Evie. 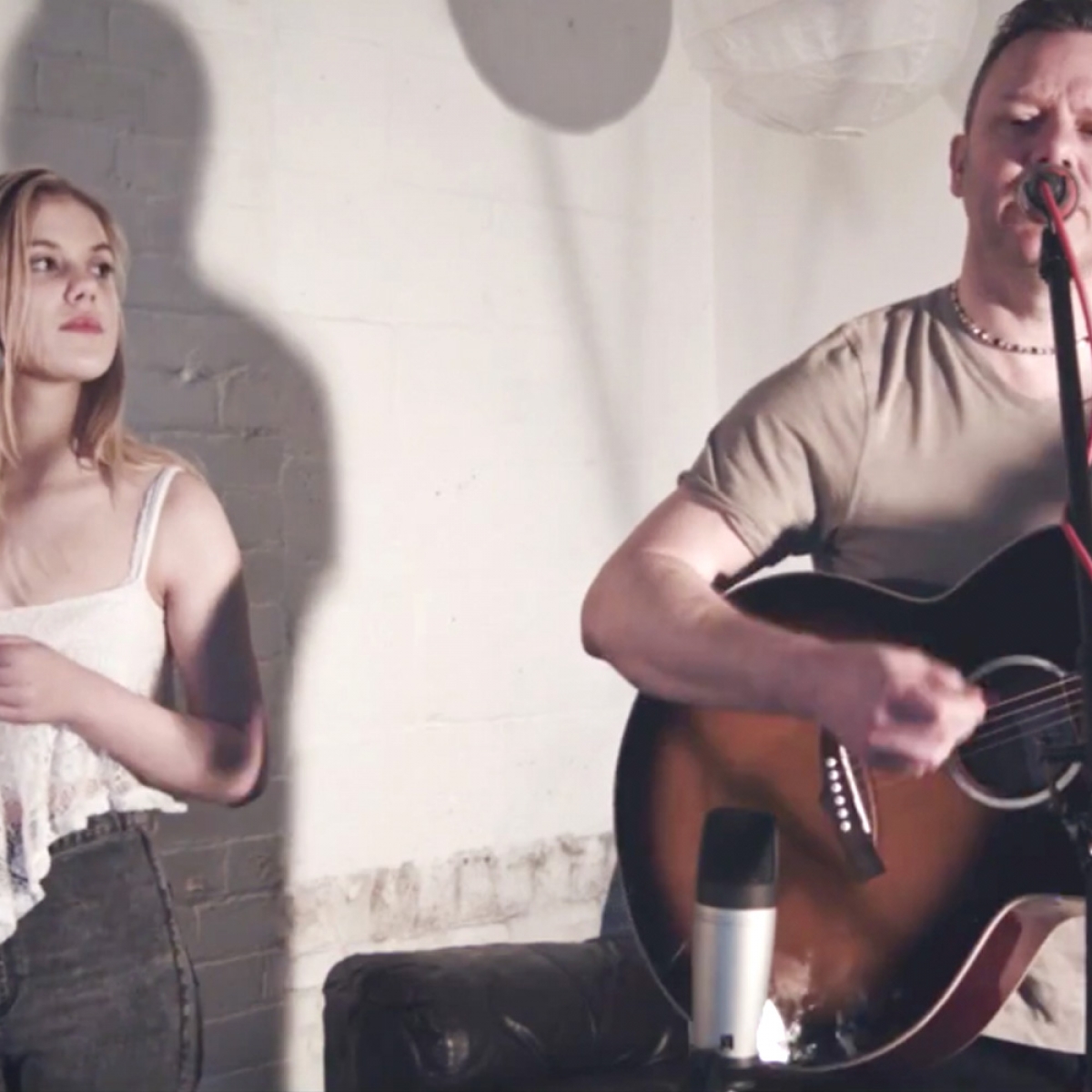 Acoustic artist Haworth performs a new set for Steel City Sessions, where he is joined by female vocalist Evie.

Less than a year after his opening in-session set for the Stop Drop Robot YouTube channel, Haworth returned for the rebranded Steel City Sessions.

Treating us to three more acoustic songs, this time he is joined by up-and-coming vocalist Evie for his finale.

First up though, Haworth is on his own for The road ahead.

Second song this time around is Howarth's White knuckle ride.

Then, singer Evie joins the guitarist to help perform The gift of tears.

Haworth can be found at his Facebook page and Soundcloud.

Tweet
Published in Videos
Tagged under
More in this category: « The Score hit the back the net with three-cover session set Indy Fire are in the house with live in-session set »
back to top