Indy Fire are in the house with live in-session set 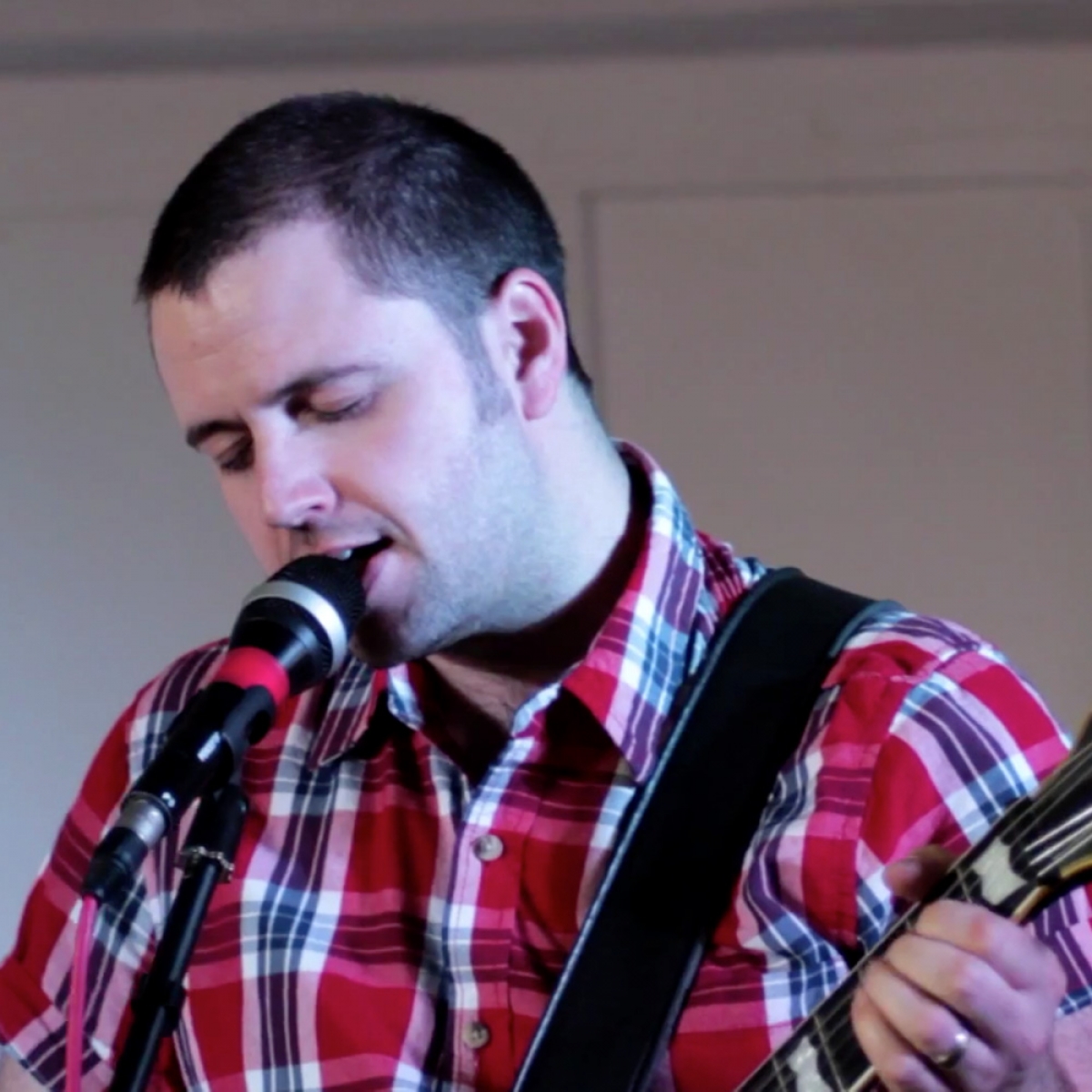 Proclaiming themselves as a "rock three-piece that are the result of a cremated family pet," Birmingham's Indy Fire say their "reptilian thinking and unresolved creative differences brew some original, interesting and intense music."

What we do know is that this band aren't too keen to pigeon-hole themselves to one sub-genre, saying they are "indie, grunge, punk, metal and blues," which is actually a fair description.

In 2014 they headed north to Sheffield to show off three songs for Steel City Sessions, starting with What it wants.

Next up, the band performed Black smoke chain...

And the set is rounded off with Forgotten town:

Tweet
Published in Videos
Tagged under
More in this category: « Haworth returns for another session and this time he's brought along singer Evie. In session with Soul Fire Saints: Enemy Within / Blood Brothers »
back to top