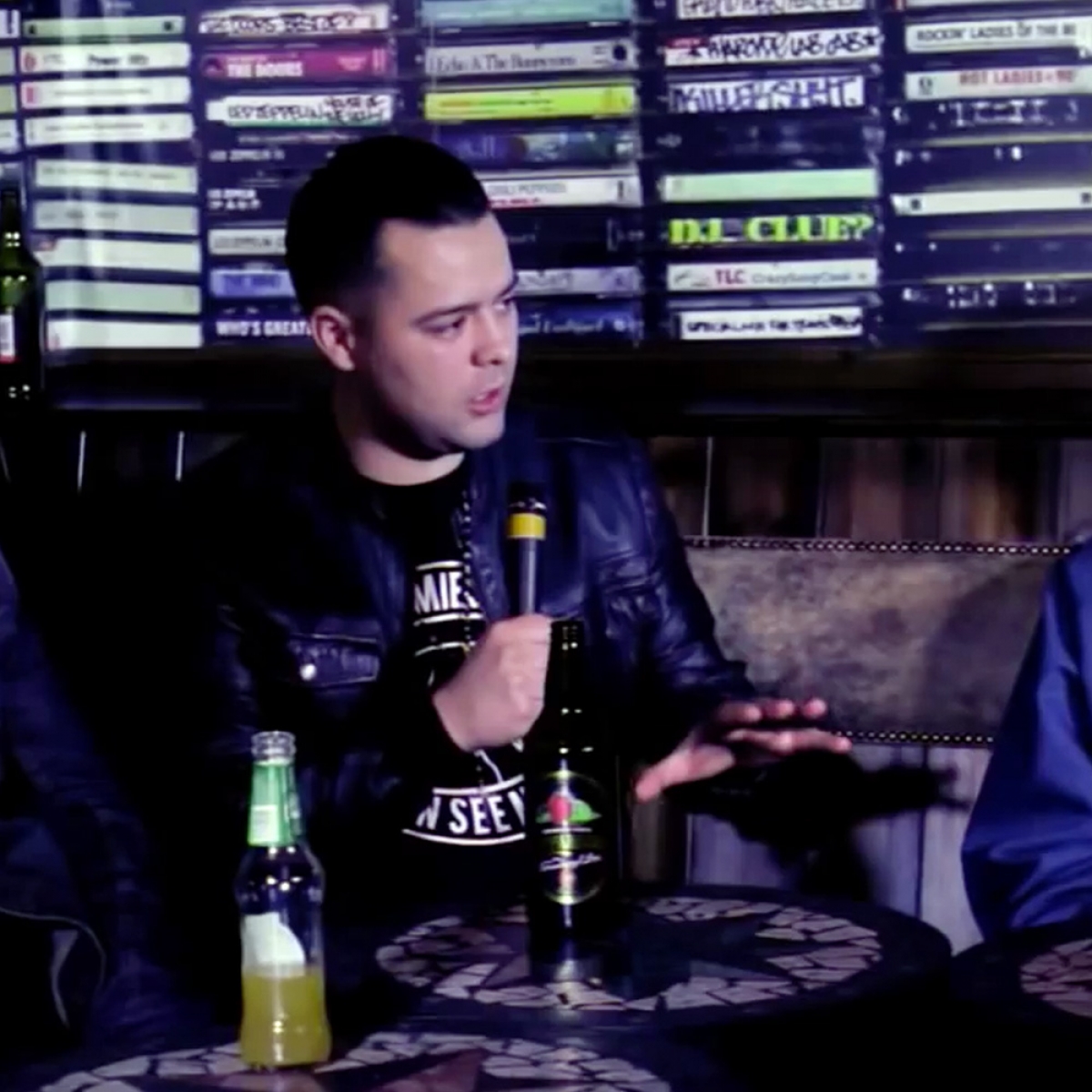 The third episode of the first season of YouTube panel show Still Conscious discusses what Sheffield bands to look out for.

So who should you be looking out for? Mentioned in part one of the show are the likes of Heart Shakes, The Verals and Polkadodge (and many, many more!)

More bands and artists are added to the list in part two of the show, including Ryan Young, Clubs & Spades and The SSS:

The popular YouTube series can be found at Stop Drop Robot's channel and will soon be making the leap to the small screen on Sheffield Live TV.

Tweet
Published in Videos
Tagged under
More in this category: « In session with Soul Fire Saints: Enemy Within / Blood Brothers Cuddle up to rock and roll with three in-session songs from The Velcro Teddy Bears »
back to top