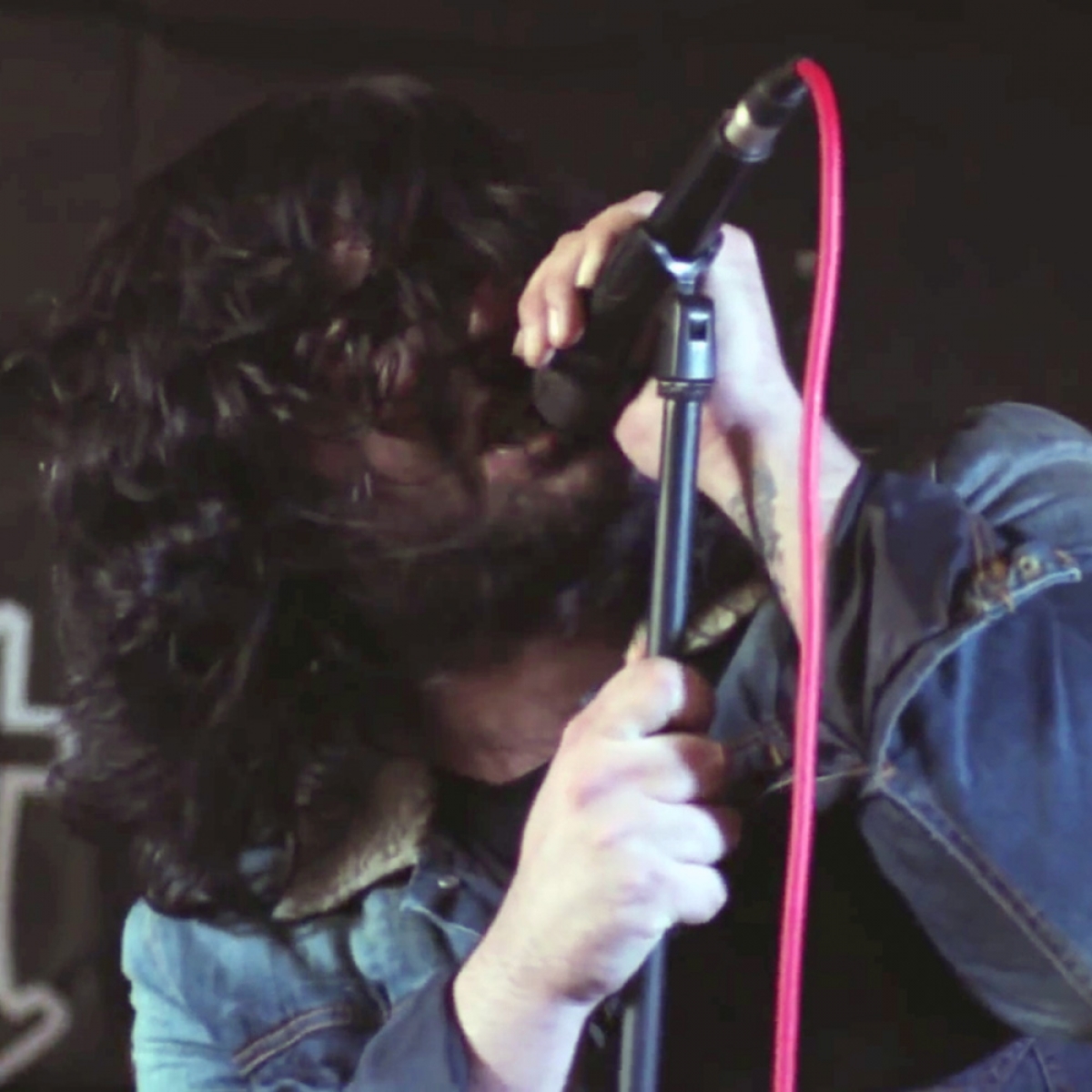 Goat Leaf have been garnering positive reviews recently following some solid releases and tours around the UK.

The four-piece, who describe themselves as "sonic dogs of rock ‘n’ roll," had a solid 2014 which included two sold-out shows at Corporation as well as appearances at the likes of London's Camden Underworld.

A new album to follow up the well received releases Colorscene and A Lack of Oxygen is in the works and due for release this year.

Before that, though, lets take a look at three songs the band did in mid-2014 for Steel City Sessions.

First up, White of the Eyes:

Goat Leaf then followed up with First Stone:

Finishing up the special session, Goat Leaf performed Love Under Will:

Tweet
Published in Videos
Tagged under
More in this category: « Eat, sleep, rock, repeat with these three Fear Lies session videos Burning down the house with special I Set The Sea On Fire live set »
back to top