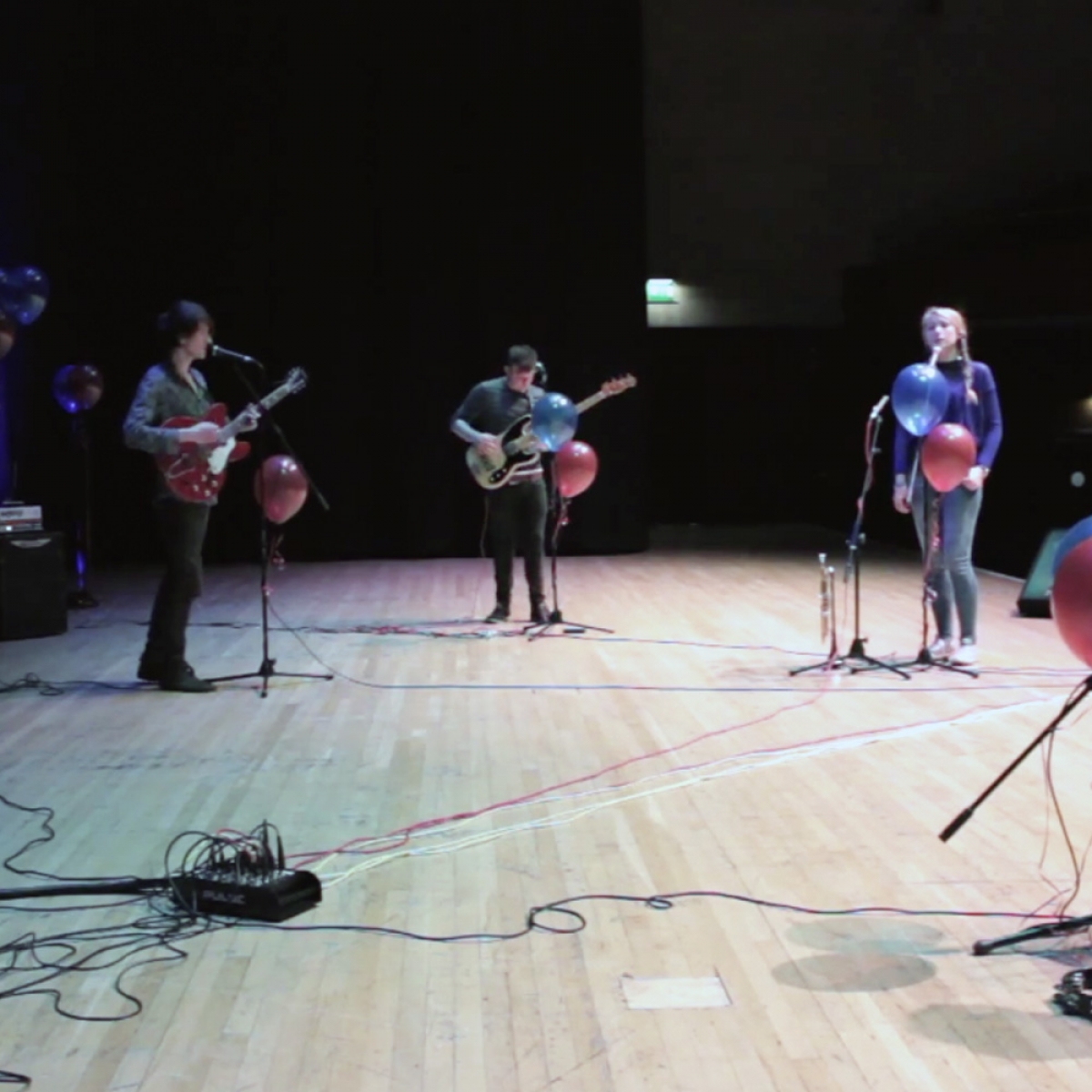 I Set The Sea On Fire Steel City Sessions

One of Sheffield's most popular live bands, indie-funksters I Set The Sea On Fire perform special session tracks.

One of those bands with a relly long name that promoters hate fitting on gig posters, I Set The Sea On Fire have overcome this obsticle to become one of the most promanent names on the steel city live scene.

With a sound as unique as the name, the band have been carving a niche and making a name for themselves and getting on festival bills across the country.

In 2014 the band got up omn stage at the majestic Sheffield City Hall to make a couple of Steel City Sessions videos, starting with the aptly-named We Start Fires:

If so many fires are not your thing, settle back and relax to the band's second session song, 3am.

Give I Set The Sea On Fire a like at their Facebook page and a listen at their Soundcloud.

Tweet
Published in Videos
Tagged under
More in this category: « Goat Leaf look you in the white of the eye with three special live session videos There's no clowning around during this Circus Wolves session set »
back to top