There's no clowning around during this Circus Wolves session set 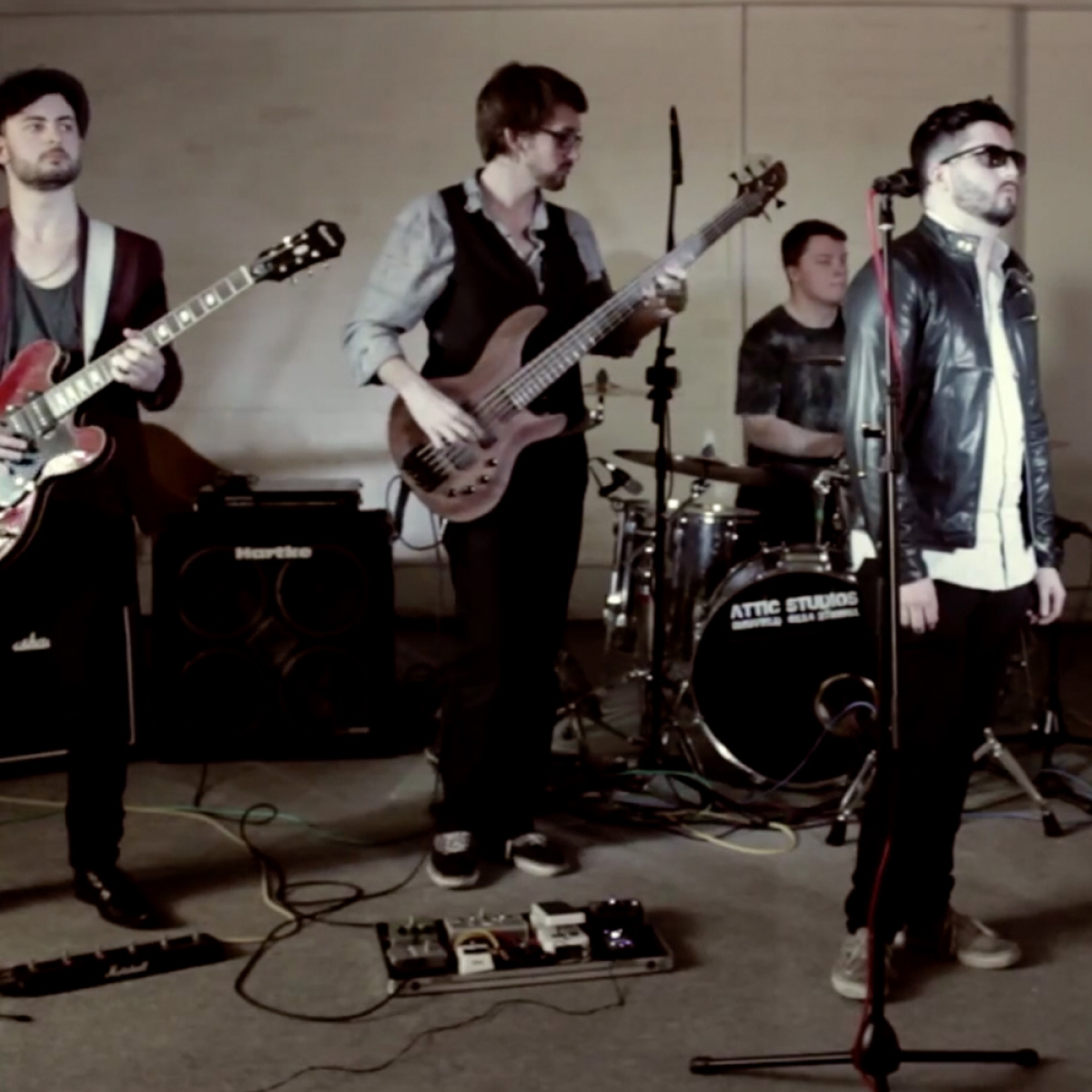 One of many exciting bands coming out of Leeds recently, Circus Wolves head to Sheffield to perform a Steel City Sessions set.

However, like a phoenix from the flames, Circus Wolves formed from the remnants of the former band and have begun getting decent reviews at Manchester and Leeds venues.

With an indie rock sound familiar to the late 90s, Circus Wolves have carved out some anthemic tunes that seem to be helping build a decent fanbase in the north.

In 2014 the band headed to Attic Studios in Sheffield to perform three songs for Steel City Sessions' YouTube show, the videos for each below.

Find out more at Circus Wolves' Facebook page and Soundcloud.