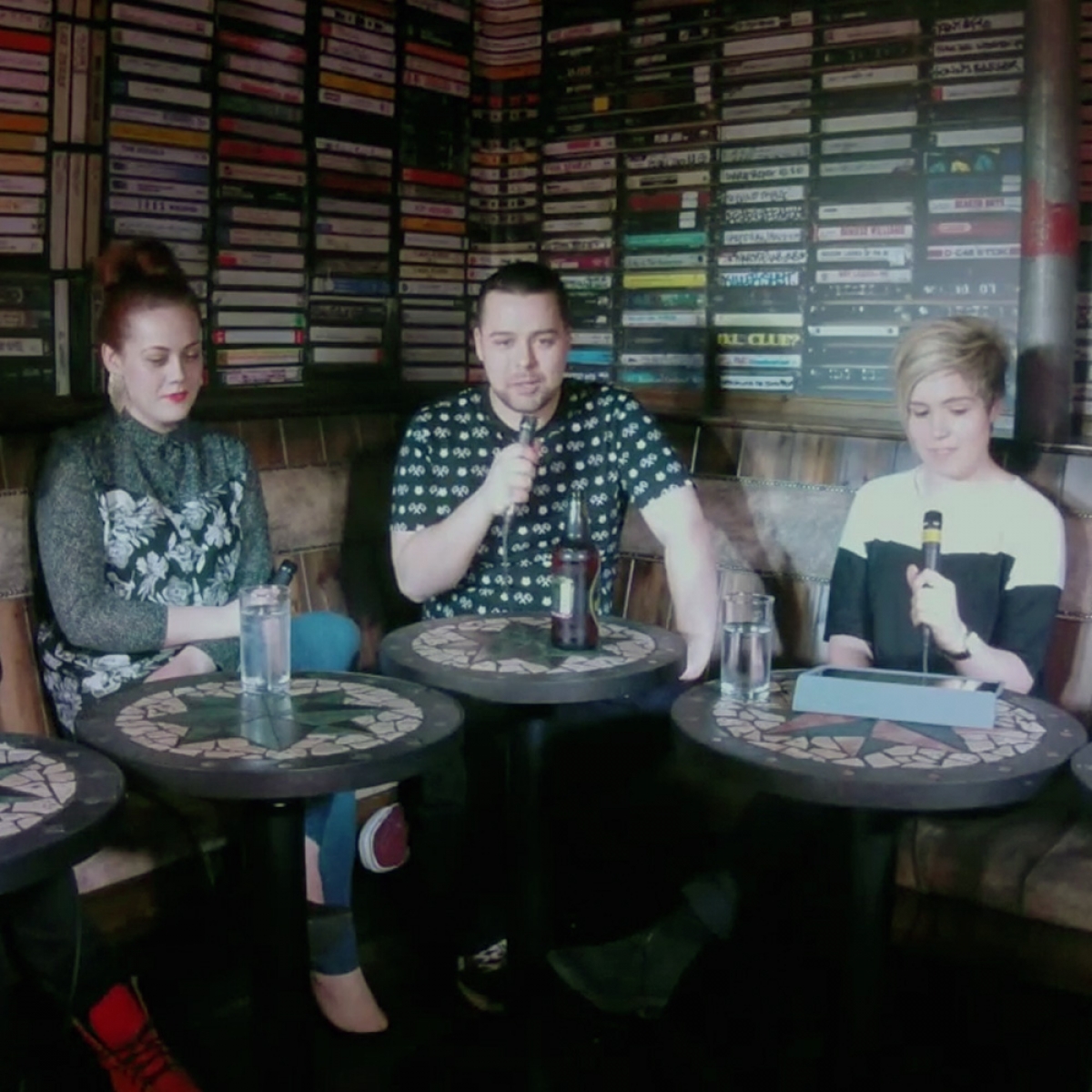 It could be suggested that the first series of Still Conscious was a little male-centric, undoubtedly it was not by design or any form of discrimination, but could be observed.

However, the team got back together for a special episode to bridge the gap to the second season; and this time the focus is entirely on the women working in the Sheffield music scene

Stepping up to the panel on this occasion are music journalist Emily Brinnand, Gina Walters from local band Screaming Maldini, Roger the Mascot's Laura Lou Hudson and Bernadette Dales of Young Peculiar.

Topics include getting women musicians represented in the scene, how crowds can potentially react to female musicians and key role models in the industry.

Watch the full episode below:

Tweet
Published in Videos
Tagged under
More in this category: « There's no clowning around during this Circus Wolves session set To the moon and back with three Luna Kicks session videos »
back to top