To the moon and back with three Luna Kicks session videos 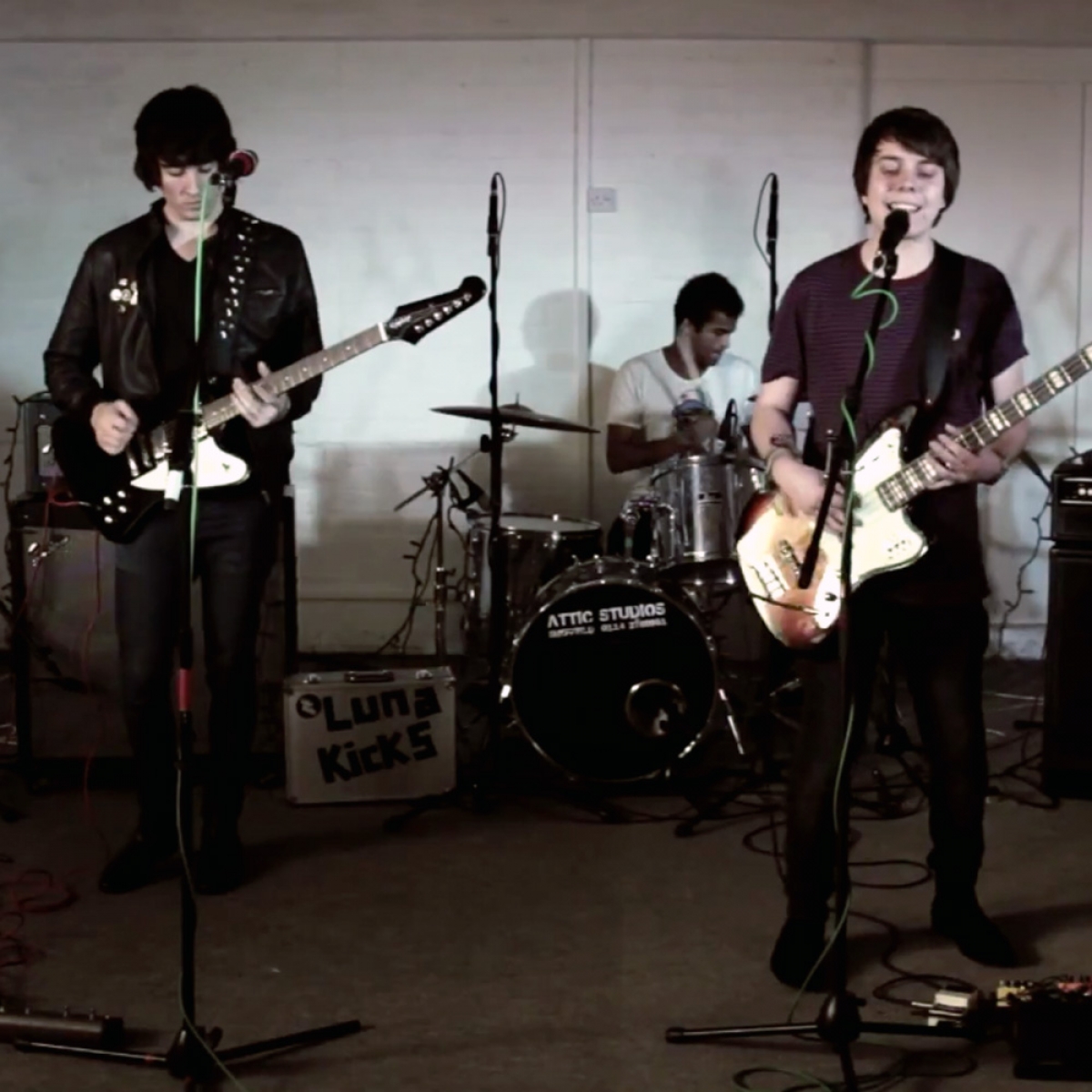 In just over a year Luna Kicks have firmly established themselves on the Sheffield music scene.

The three-piece, consisting of Matt Webster (bass/lead vocals), Jack Galvin (lead guitar/vocals) and Jordan Wroe-Crawford (drums) have been kicking up a lunar storm with some well received gigs.

After a short break towards the end of last year, Luna Kicks are back with a bang. BBC Radio Sheffield have recently played out some of their new material and the band are busy gigging at venues including The Rocking Chair and Plug.

Before the small hiatus the band went into Attic Studios to film some live videos for Steel City Sessions, so lets take a look at Luna Kicks: