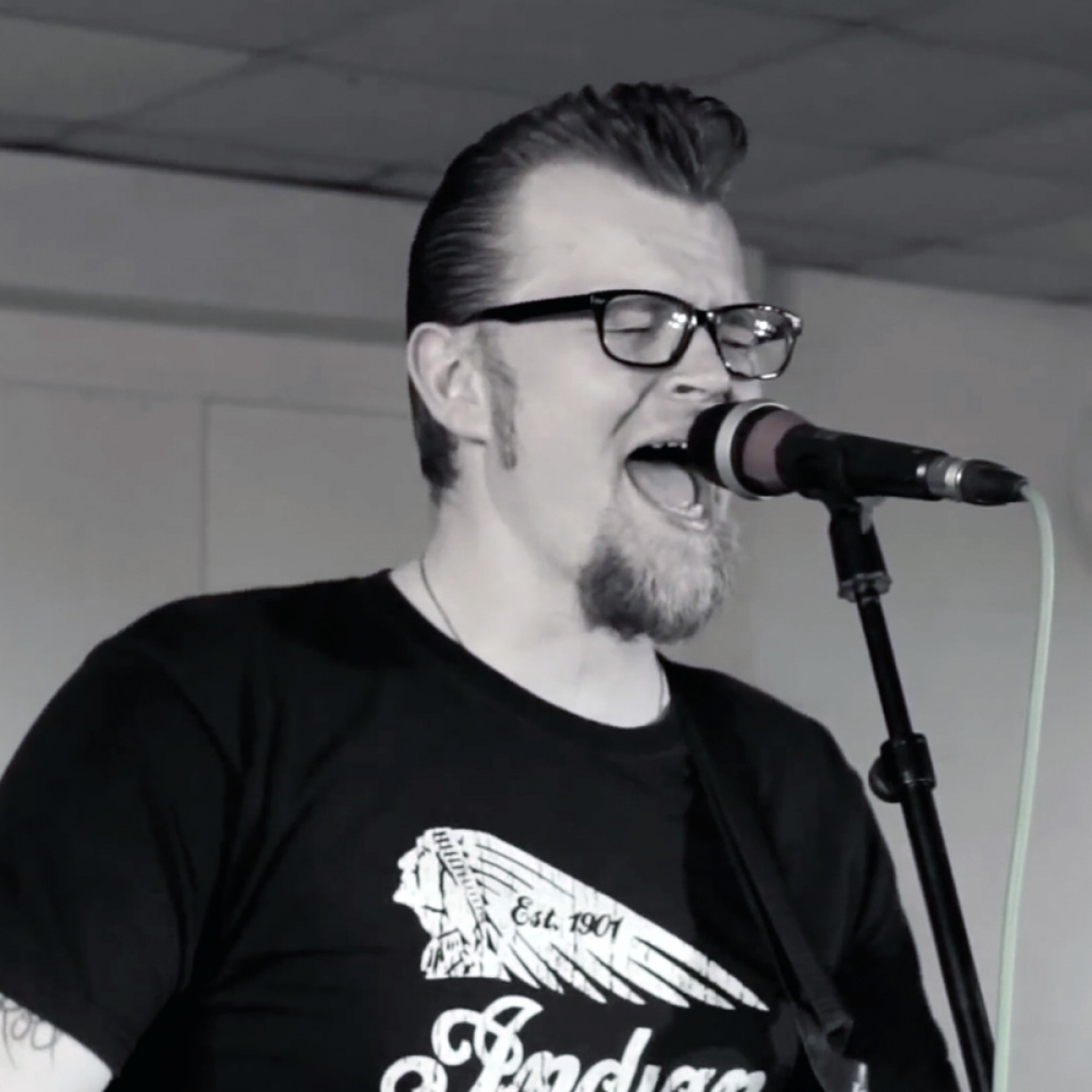 One of the more genuinely exciting live bands on the rock and roll cicuit at the moment, Roaming Son are building quite the fanbase across the north.

Describing their sound as "drawing influences from the classic rock 'n' roll recordings of the 50s to create a sound that is steeped in tradition but refreshingly modern," lines can be drawn from early-era stalwarts such as Buddy Holly and Elvis.

Roaming Son's influences don't stop beyond mid-last century though, with the band's list extending to the likes of AC/DC, The Black Keys and more.

All in all it is difficult to truly pigeon-hole the "feral rock 'n' roll bastards," who are just as comfortable lining up on a blues stage as a pure rock one.

Crack out the Jack Daniels, sit back and listen to these three Roaming Son tracks as recorded for Steel City Sessions last year: