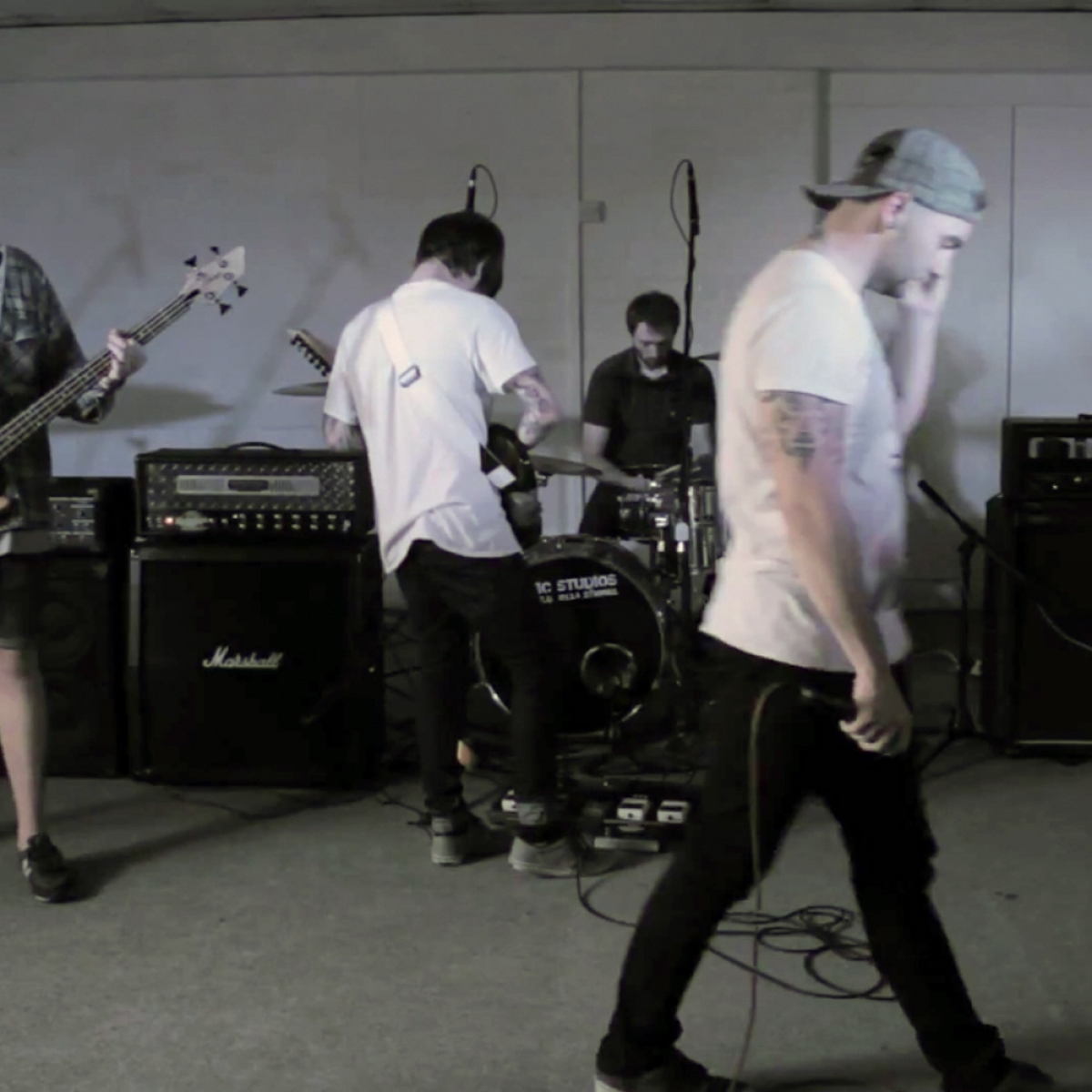 I, The Crusader Steel City Sessions

With an ever-growing following I, The Crusader have been making waves in the northern metal scene.

Pretty accurate description, as you'll see from these three Steel City Sessions videos the band did last year, starting with Oceans to Oceans:

Tweet
Published in Videos
Tagged under
More in this category: « The Electric Luddites create a shock with three in-session tracks Young Music battle of the bands winners Tandem perform in session »
back to top