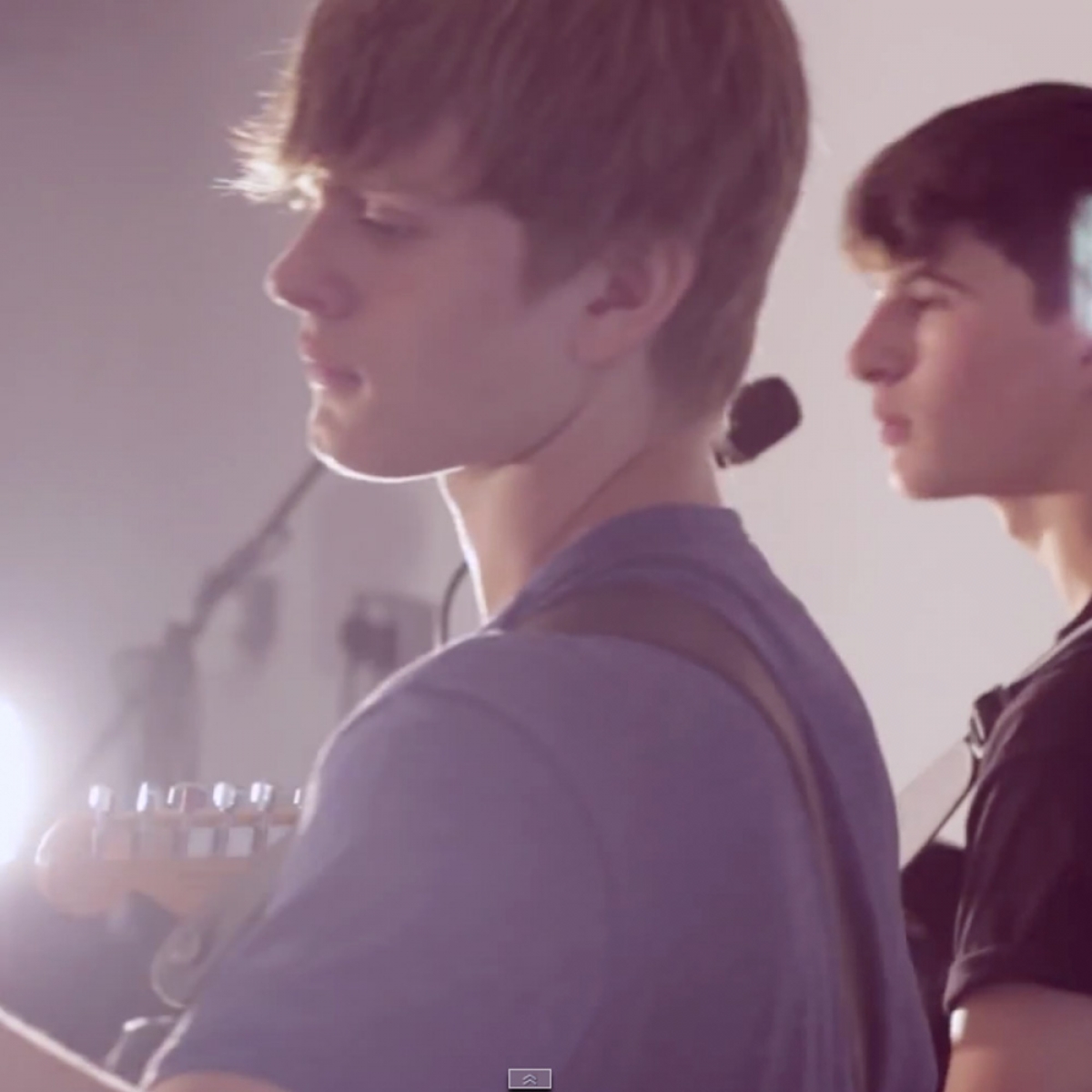 Tandem won the 'Young Music' battle of the bands in 2014, here we take a look at their set for Steel City Sessions.

With festival sets across the city last year, Tandem are building up a following in Sheffield.

The Young Music Battle of the Bands winners from 2014 performed at all the big open air events last year, including Tramlines.

In 2015 the band are continuing to refine their live shows at veunes including Plug, the O2 Academy and the Leadmill.

The five-piece, made up of Noah Harris, Dan Jackson, Chris Godhard, Finlay Stafford and Michael Colley, did three songs for Steel City Sessions - starting with the wittily titled (Un)necessary Brackets:

Next up, Tandem perform Keys to the radiator:

Tweet
Published in Videos
Tagged under
More in this category: « I, The Crusader perform brutal metalcore session set for Steel City Sessions October Drift premiere new song ‘You Are, You Are’ via lyric video »
back to top