October Drift premiere new song ‘You Are, You Are’ via lyric video 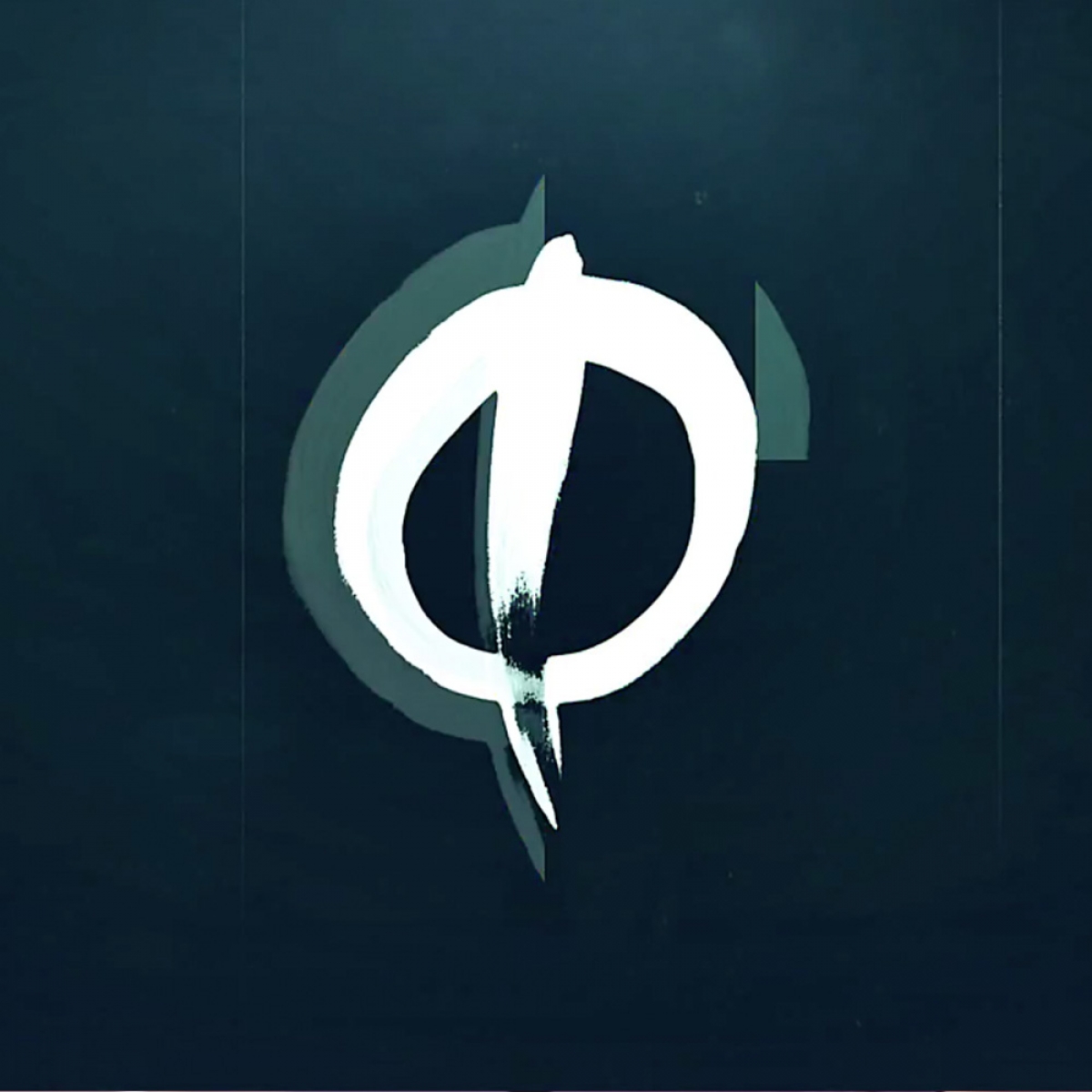 'You Are, You Are' October Drift

Following up a brilliant debut and a number of sold out shows across the country, October Drift return with the lyric video for new single 'You Are, You Are'.

Genuinely the most exciting band around at the moment, October Drift have eschewed the seemingly standard promotion tools of Facebook and Twitter to personally address the fans and let the music do the talking.

Its a plan that has worked too, with new fans flocking to sell out live shows across the country on the back of the strong debut single ‘Whoever’ (sold only on limited vinyl copies, making a quality collector’s item) and word-of-mouth alone.

If you hadn’t heard of October Drift yet, it was just a matter of time.

Now the band have released the lyric video to their follow-up song ‘You Are, You Are’ (full video to follow) via Clash magazine, allowing fans to learn the words before the next round of (inevitably to be sold out) live shows kicks off in May.

Backing up an excellent debut like ‘Whoever’ would normally be a task, but not for October Drift who seem to have spent the time perfecting everything about their music.

Those who were lucky enough to get tickets to the live shows earlier this year will recognise the track as the set opener there. That second or two of whistling feedback and layered synth right at the beginning both sets up and belies the pure energy delivered by the rest of ‘You Are, You Are’, something which becomes a trademark throughout a ripping live set for October Drift.

Perfect for radio play, ‘You Are, You Are’ (out 18th May, self released) is described by the band as “an optimistic ode to companionship, reflecting how one can become so obsessive and caught up in something that you totally lose yourself in it,” which seems like the perfect metaphor for October Drift’s relationship with their fans, and vise versa.

Its short and leaves you wanting more, but that is most likely the plan from a band that obsesses over the most minute of details.

Make it a priority to see this band live as that is where they really deliver the goods, you won't regret it. If you’re lucky there might still be some tickets available: