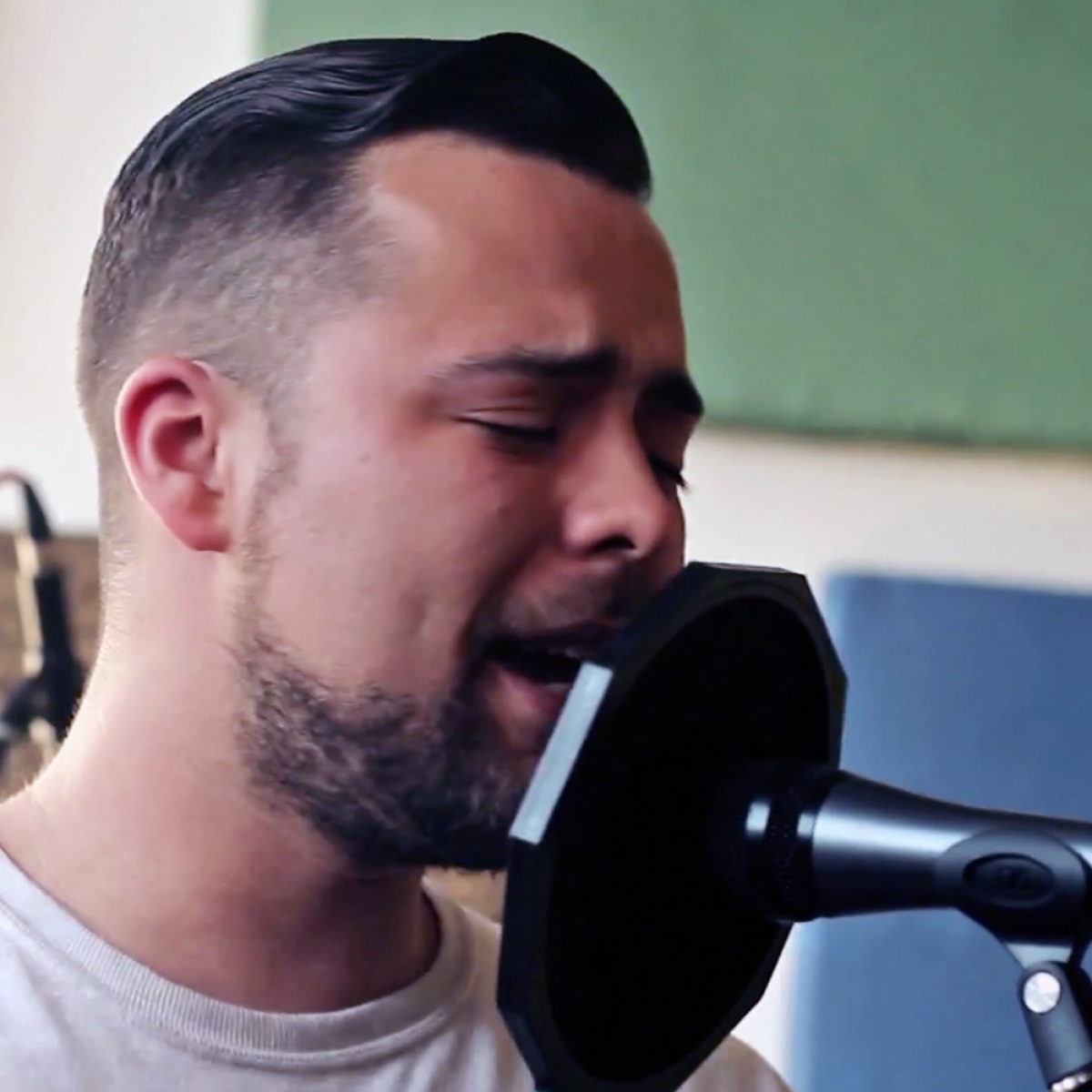 Electronic Rock band Stop Drop Robot get in front of their own cameras for a special three song set.

Before they introduced other local bands via their YouTube channel, Stop Drop Robot performed their own 'in session with' video at Yellow Arch Studios in Sheffield.

This October 2013 shoot starts of with the 'instrumental experiment' Cerebral Eviction Notice.

Second up was the band's early single release Sugar Weep and the set is rounded off with Sun kissed by frost bite.

Listen to more Stop Drop Robot via their Soundcloud and don't forget to check out their very active YouTube channel for Steel City Sessions and the interesting Still Conscious panel show.