Did Garrido shoot first? Or; The breakfast of Legends! It's OWLSTALK: The Sheffield Wednesday Podcast (#11) 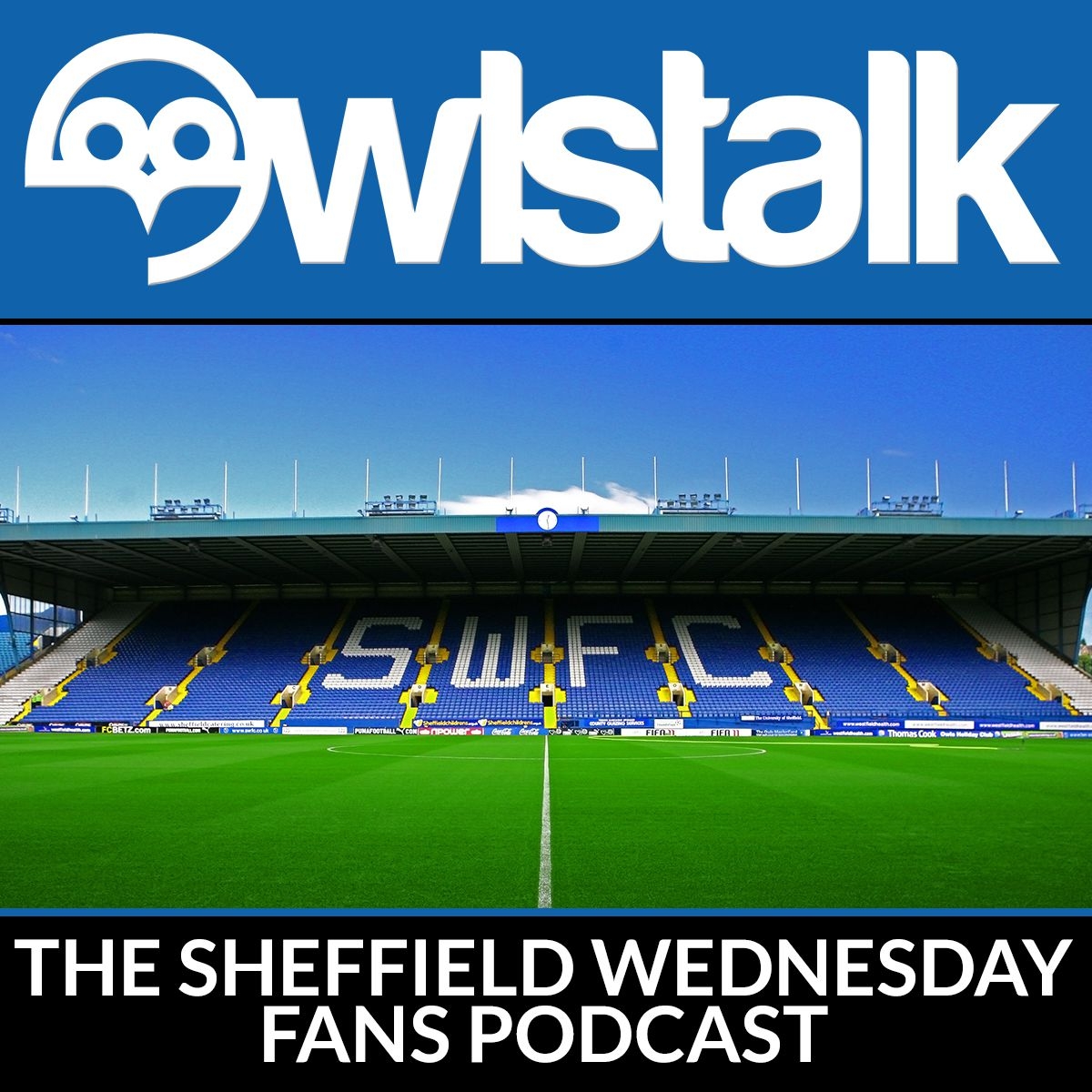 Neil has been stealing hotel toiletries and using shampoo, but not in the traditional method. He has also been eating the breakfast of legends.

A big week of SWFC news and we skirt over all of it, including the 1-1 Draw against Ipswich Town at home, Fernando Forestieri's goal and him being voted the Owlstalk Man of the Match, the aftermath of the Class of '91 event, David Garrido's shocking penalty and more!

Did Garrido shoot first? How much does he spend on donuts?

Have player days had their day? We talk about flags and specific days and fans trying to organise fun - does this work? Do people participate? Why are fans groups falling out about it so much? Do the majority of fans even care about gimmicks and being force to enjoy fun? And should we bring safe standing back?

How many 'song' threads are started on Owlstalk and how many of those songs get sung?

We join in the big debate of the week: How often do you use and wash your bath towel? We also cover the thread on Owlstalk.co.uk discussing breakfast cereals.

We also give Owlstalkers the chance to play along with Jack Stobbs' Embarrassing Knobs.'